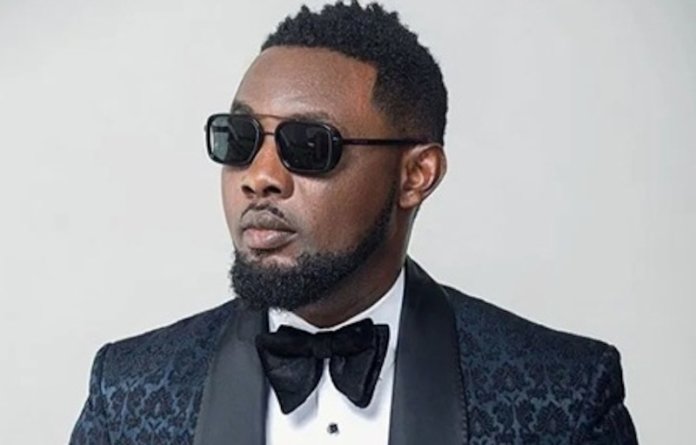 Since the duo of oil mogul Tein Jack-Rich, and Nollywood actress, Destiny Etiko, got in trouble with social media thumbers for being spectacularly affluent and charming (on the part of Jack-Rich) and progressively successful (on the part of Etiko), much has been said about everything.

Several folks have emerged to take sides and play devil’s advocates across camps of the accusers and accused. One of such people is a renowned comedian and filmmaker, Ayo Makun (AY).

It might have been because of their past dealings together, or that AY is better known and better regarded by the Nigerian public that Jack-Rich hired him to save his reputation, which some Instagram bloggers had blistered. One imagines the script ought to progress accordingly: Jack-Rich did not buy Destiny Etiko the Prado SUV she recently acquired.

However, things didn’t work out as planned. According to insiders, the only reason the allegations went viral in the first place was that AY made a poor job of the brief he was mandated to manage. Given that such a task is within the comedian’s capabilities and should have been treated with utmost dedication (since he is on very good terms with the Jack-Riches), close friends and associates of the Belema Oil boss and his wife are allegedly annoyed that AY seemingly didn’t do a good job.

Moreover, even in the aftermaths of the accusations, AY reportedly made no visible efforts to salvage Tein Jack-Rich’s reputation. AY might have considered the entire thing nothing more than a bad joke – being a professional funnyman himself.
In any case, the story eventually hit the fans, and even the masterly intervention of Elizabeth Jack-Rich has not been able to completely douse the fire of allegations.

Still, since both Twin Jack-Rich and Destiny Etiko have denied the rumours, it won’t be long until the whole thing fades and is forgotten – no thanks to AY and the lackadaisical manner in which he handled the PR project. 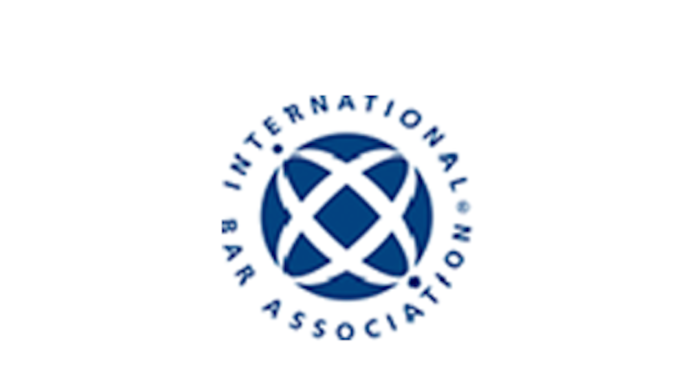