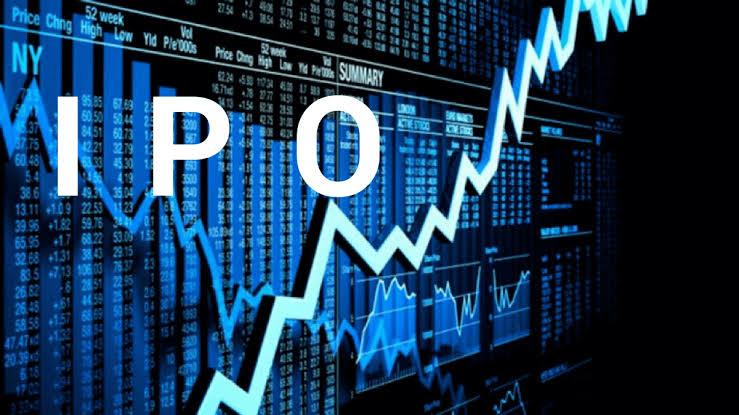 Over the last couple of years, some companies of Nigerian origin have had their eyes on the top-ranked foreign exchanges in the world.
Of all the companies of African origin that have looked to list on foreign exchanges, only Jumia—an eCommerce platform that started in Nigeria—has succeeded. It 2019 it became the first African-focused company listed on the New York Stock Exchange (NYSE).

Based on other companies’ attempts in recent times, it appears that Jumia will not be the only Nigerian company that will be listed on foreign stock exchanges in the next couple of years.
African startups probably chose the NYSE, among others, to gain easy access to new markets and boost brand recognition.

As pointed out, other companies of Nigerian origin are also targeting foreign bourses. Wireless towers operator, IHS Holding Limited, first made an IPO move in 2018 but halted it, citing the 2019 general elections in Nigeria—its biggest market—as the main reason.

In February 2020, the tower company enlisted Citigroup Incorporation and JPMorgan Chase & Co. as global coordinators for its IPO which is expected to be the biggest for an African company listing in a foreign stock exchange.

IHS Towers is the largest mobile telecommunications infrastructure provider in Africa, Europe, and the Middle East by extension. The company plans to fund its expansion activities with the money raised from its IPO.
Interswitch, Africa’s biggest fintech player, also plans to list on a foreign exchange. Having attempted to list in 2016, the company is looking at either the US or London this time.

Visa reportedly invested $200 million in the fintech company, and it was revealed that the company would resume its IPO process which was suspended because of the global pandemic in 2020.
Aside from these two, Tingo International Holdings and IROKO are also targeting foreign stock exchanges. While Tingo International Holdings looks at the US, it’s the London Stock Exchange (LSE) for IROKO.

Tingo works with millions of farmers across Nigeria and other African countries while also providing them with technology. In November 2020, the company submitted a draft registration statement on Form S-1 with the U.S. Securities and Exchange Commission.
The listing is expected to help Tingo better serve over 9.3 million farmers in Africa with whom it works while providing them with telecommunications services, especially in communities that the big telcos do not serve.

On the part of IROKO, the biggest online catalogue of Nollywood film content globally, the plan is to raise $30 million at a valuation that could be as high as $100 million at the Alternative Investment Market (AIM)—a sub-market of the LSE for companies with small market capitalisation.

According to news reports, Jason Njoku, IROKO Co-founder and CEO, revealed that part of the money raised from the IPO would be used for corporate development when the media company goes public in 2022.
All these point to the fact that the investment landscape for African startups is changing; and this is evident in the likes of Mastercard, Visa, and Y Combinator, among others, betting big on African startups over the years.