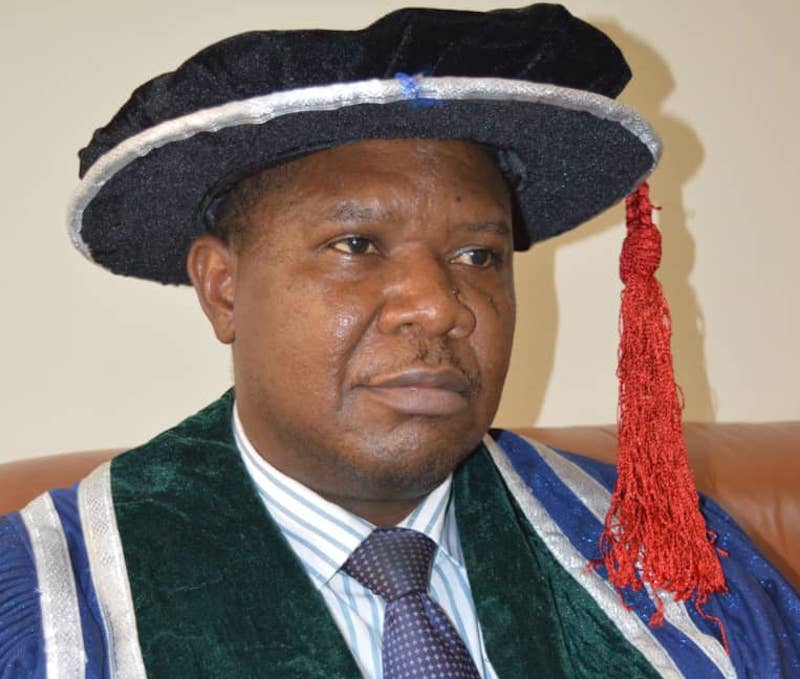 The Vice-Chancellor, Edo University Iyamho, Professor Emmanuel Aluyor has been honoured for his outstanding excellence in engineering education, by the Federation of African Engineering Organisations (FAEO).
The honour was bestowed on him at the 2020 General Assembly and Investiture award ceremony of the organisation held virtually from Ghana recently, owing to the covid-19 pandemic.

The award was aimed at promoting greatness in the engineering profession, chart a positive direction towards the growth of the African Engineering organisations, create a platform for members to celebrate distinguished fellows, engineers across the globe who are friends of Africa for their immense contributions and efforts towards advancing engineering education in Africa, as well as the recognition of past presidents and leaders of the association.

Speaker after speaker at the online interactive session, applauded the roles and efforts of the participants, who included the President of the World Federation of Engineering Organisations, industry specialists, academic and vice-chancellors of universities, among others, for taking the organisation to an enviable height. The award, presented to Professor. Emmanuel Aluyor, was in recognition for his tireless efforts and commitment to excellence in Engineering education in Nigeria, as well as his distinguished service to FAEO and the larger engineering profession in Africa.

In his remarks, President of the organisation, Martin Manuhwa, commended Aluyor and the Vice- Chancellor, Harare Institute of Technology, Zimbabwe for particularly making Africa proud in actualising their academic curriculum without interruptions, even in the face of the Coronavirus pandemic.

According to him, “The engineering education category was particularly touching as these two universities were very prominent in the covid-19 interventions, in terms of modern teaching, pedagogy as well as manufacturing of intervention equipment; we must recognise these famous VCs, who took the challenge and went into research to assist Africa and indeed their countries to solve the problems that we faced in the pandemic.”

While congratulating friends of Africa for their services over the years, Manuhwa also applauded the Commonwealth Engineering Council, led by Professor Paul Jowitt from the United Kingdom for attracting myriads of projects through the African catalysts projects in Africa, which has prompted changes in the livelihood of engineering.

A female engineer, Trudy Morgan from Sierra Leone, in her goodwill, assured the organisation of the commitment of female engineers in joining forces with them to make Africa great. Ahmed Hamdy from Egypt, expresed confidence that the leadership of the federation has earned enough confidence that has attracted the contributions to engineering development in Africa while Carlos Mineiro Aires, Chair of the Portuguese Engineering Association, described his affinity with Africa as the greatest gift to him and called for the strengthening of the friendship and togetherness.
There were other award recipients, who got recognitions in other categories, including a Nigerian, M.B Shehu who was a former president of the organisation and Chairman of the 2020 awards committee.