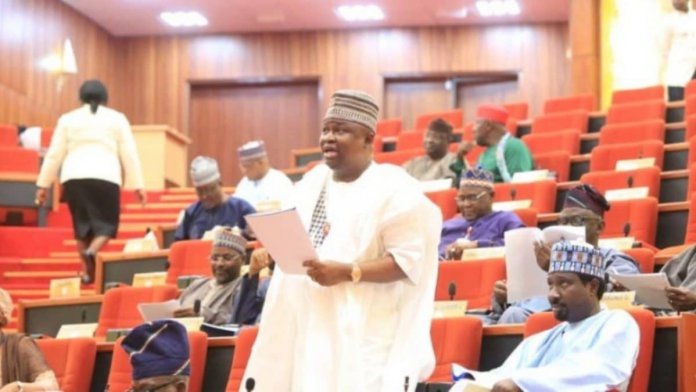 The Chairman of the Senate Committee on Finance, Senator Olamilekan Adeola, has condemned the alleged invasion, destruction and killing of indigenes of Yewaland by suspected Fulani herdsmen.

Attacks resulting in several deaths and destruction of properties had occurred at Yewa North and Yewa South Local Government Areas without the authorities stemming the tide.

Adeola, in a press release he issued in Abuja yesterday, stated that the federal government and the Ogun State Government should rise up to its constitutional responsibility of protecting the lives and properties of all Nigerians, particularly the peace loving people of Yewaland in Ogun State.

The ranking senator, who is also a native of Yewaland, stressed that he had cried out about the deteriorating security situation in the country adding that urgent steps should be taken by the authorities to address the ugly trend the security situation.

He, however, stressed that the body needed to come up with a workable report/solution to the government to abate the spate of arson and killing against the people of Yewaland.

His words: “Let it be stated that as a representative of the people who swore to uphold the constitution and the laws of the land including the right to self defence, I will not hesitate to join my people in the defense of their rights to life, property and peaceful coexistence, especially at the seeming failure of duly constituted authorities to defend such fundamental rights against anyone or forces.”