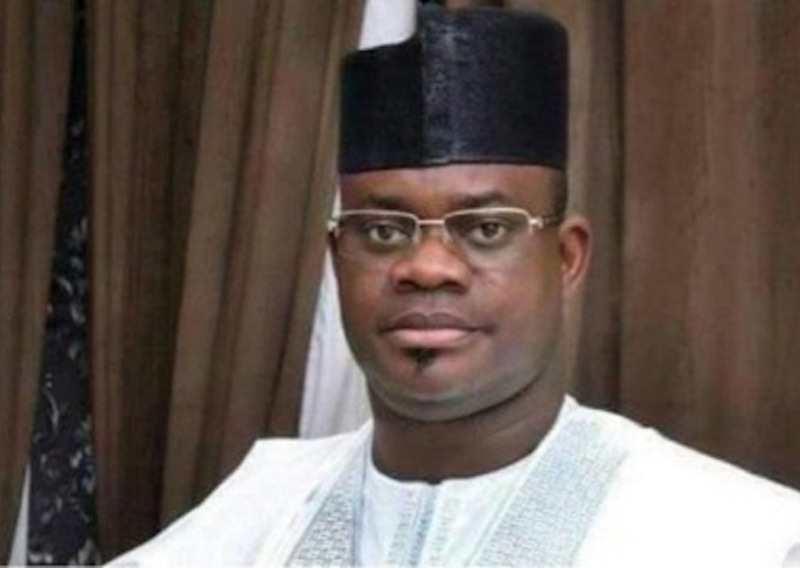 Is Governor Yahaya Adoza Bello of Kogi State the King or the Joker in the pack of cards that is Nigeria’s list of potential presidential candidates? That remains to be seen. In the meantime, his supporters are splashing social media with posters and posts of the young governor wearing the mantle of national leadership and taking over from President Muhammadu Buhari in 2023.

While there are whispers that political figures as the All Progressives Congress national chieftain, Asiwaju Bola Ahmed Tinubu, and former Vice President, Atiku Abubakar will emerge as candidates for Buhari’s seat in 2023, there are also mentions of the 45-year-old Governor Yahaya Adoza Bello. In fact, the governor’s supporters are not holding back at all, even going so far as to maintain that presidential power should be zoned to the North-Central for once and that Bello is the obvious choice for APC and Nigeria.

Initially assumed to be a joke, Governor Bello’s suggestion as a potential successor for President Buhari is gathering momentum. A few voices even dare to say that Bello is just what the country needs — a detribalised visionary who can see beyond his nose, personal interests and pockets to guide Nigeria towards the utopian Promised Land. Is all this a joke? Perhaps not.

Governor Bello himself has explained that his Kogi’s development is his chief concern at the moment. However, this is the characteristic response of folks who would eventually emerge in the name of being pressured by others — which is exactly the drama with Bello.

Interestingly, natives and residents of Kogi State have a bit to contribute to Bello’s I-might-I-might-not position: some have publicly stated on social media that the governor is unworthy and incapable since he allegedly has done nothing in Kogi State but demolish statues.

All in all, the young governor is popular with many Nigerians (mostly because he was one of the few who spoke against the COVID-19 pandemic lockdown directive in early 2020. Time will tell whether this popularity will be enough motivation for him before 2023, or if the joke — assuming it is one — will lose its bite before then.