Nigerian midfielder, Wilfred Ndidi, played all 90 minutes yesterday and emerged Man-of-the- Match as Leicester City staged an astonishing late comeback to beat Liverpool as the Premier League champions collapsed and paid the price for another defensive calamity involving keeper Alisson. Ndidi provided the assist for the third goal that nailed the Reds coffin and was deservedly voted MoTM by Foxes supporters.

Ndidi’s Super Eagles teammate at Leicester, Kelechi Iheanacho, was an unused substitute during the game Liverpool had looked forward to cementing their top-four aspirations when Mohamed Salah put them ahead after 67 minutes with a clever finish. It was a piece of individual brilliance in the penalty area by Roberto Firmino that led to the advantage for the Reds.

Leicester – who were not at their best even though Jamie Vardy missed two glorious first-half chances – suddenly bounced off the canvas to sink the champions with three goals in a chaotic seven-minute period.

The Foxes saw a 78th-minute penalty award ruled out by the Video Assistant Referee (VAR) and even though James Maddison’s resulting free-kick found its way into the net past Alisson it was initially ruled out for an offside against Daniel Amartey before being given after a VAR check.

This time the Brazilian recklessly dashed out to clear Youri Tielemans’ long ball, only to farcically crash into debutant defender Ozan Kabak, leaving Vardy to run the ball into an empty net.

Liverpool’s unimpressive defence of their Premier League title suffered more embarrassment as they cast aside a position of relative control at Leicester to capitulate at the first sign of a setback.

Jurgen Klopp’s side are unrecognisable from the overpowering combination of talent and concrete-clad self-belief that swept aside all challengers last season to win their first title in 30 years.

The Reds had plenty of possession, without much punch, until Salah put them ahead – and the warning signs had been posted in the first half when Vardy headed straight at Alisson and struck the bar with two chances he would normally have taken.

There was an element of controversy surrounding Maddison’s equaliser for Leicester but it was the lack of response – a total capitulation, in fact – that will be of huge concern to Klopp as his side lost a third successive league game for the first time since November 2014, when Rodgers was in charge.

The visitors’ slumped body language once they had conceded spoke volumes, and their recent decline was summed up by another Alisson error as he came dashing out and crashed into new loan signing Kabak in an incident that had trouble written all over it from the moment the Brazil keeper left his area.

He then redeemed himself with a magnificent save from Vardy but the game had already gone and Barnes was able to confirm Leicester’s win. 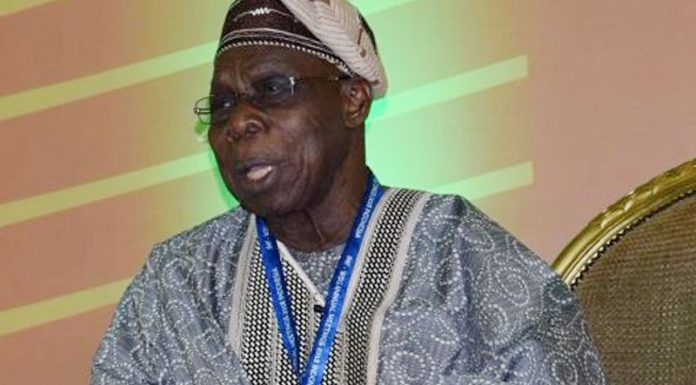