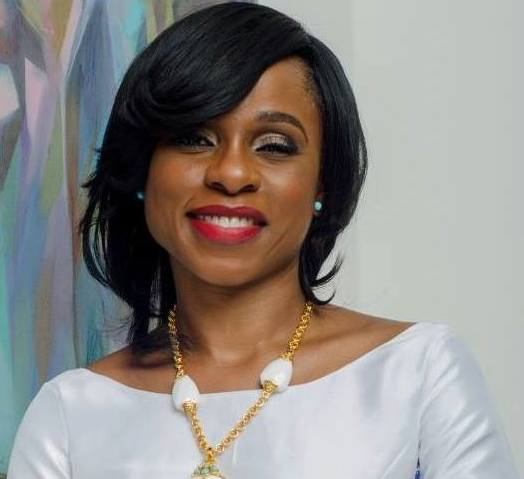 A statement by Globacom said, “The mother of two who is the daughter of Chief Afe Babalola, a Senior Advocate of Nigeria, has also produced several films, including ‘93 Days’ and ‘Bling Lagosians’. She is currently nursing a new project, an online academy which has the prospect of expanding the Nigerian theatre.