This is just as he said the command has fashioned out new strategy code-named, “Operation Fish Out,” to nip in the bud, the nefarious activities of smugglers in the area.

Abdulkadir, who made the disclosure while addressing journalists in Ibadan, warned that the command would track, apprehend and prosecute in accordance with section 77 of the Customs and Excise Management Act (CEMA), those who are aiding smugglers by revealing the actions of its men to them.

The Controller disclosed further that the Command succeeded in sniffing out 20Kg of Cannabis Sitiva packed in a 20Kg bag with duty paid value of N4,526,063, stating that the drugs will be handed over to the National Drug Law Enforcement Agency (NDLEA) for further action.

Other seizures he said include 3,052 bags of foreign parboiled rice, 8 kegs of 25ltrs of each of vegetables oil, 60 bales of second hand clothing (Okrika), 264 pieces of used tyres, 8 units of Toyota Camry (2020 models), 1 used Toyota Highlander (2019 model) and 10 units of motorcycles used as a means of conveyance for snuggling of rice.

“The Area Command under my management has further enhances its anti-smuggling strategies by taking the battle to the door steps of the smugglers, rather than waiting for them to come out in an operation codenamed ‘Operation Fish Out’.

“While invoking sections 147 and 151 of the Customs and Excise Management Act (CEMA) Cap C45 LFN 2004 with the power to search the premises for goods whose duties were not paid and power to give rewards to informants who give genuine intelligence to help improve the capabilities of the command on anti-smuggling duties.

“We shall further sharpen our intelligence and enforcement capabilities to fight smuggling and enforce compliance with reference to extant laws guiding our procedures and rules of engagement.

“We shall deploy all our strength and available logistics to ensure success in the battle against those who would like to dare the capability of officers of Oyo/Osun Area Command. Oyo and Osun States will be made unbearable for economic saboteurs.” 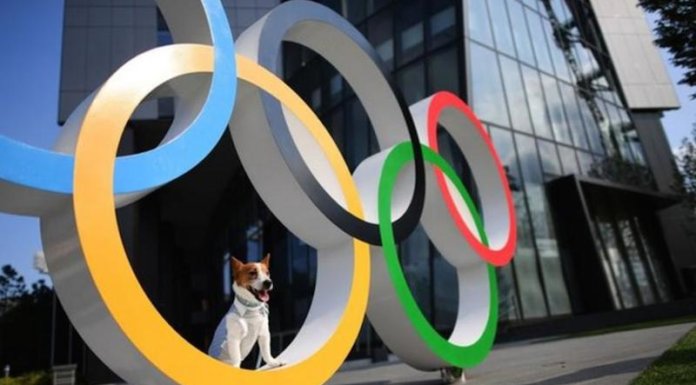