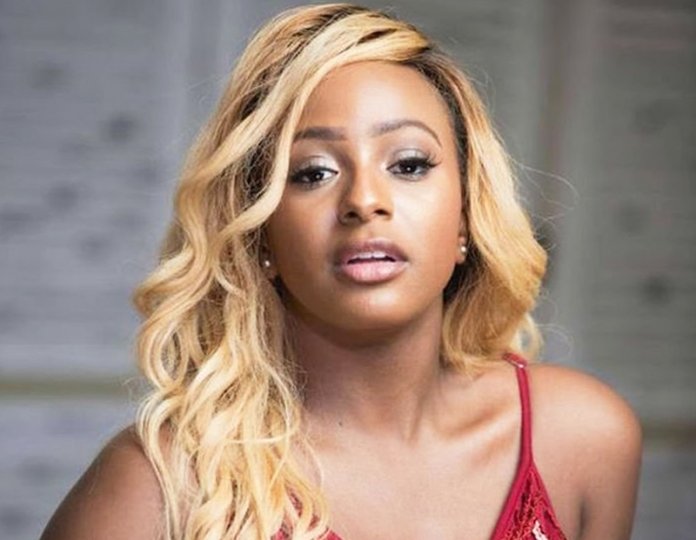 As Lord Chesterfield explained, a person’s good breeding is the best security against other people’s ill manners. This is the meat of the issue between Nigerian disc jockey and producer, Florence Ifeoluwa Otedola (better known as DJ Cuppy), and the coterie of Internet users that identify as her friends, fans and faultfinders.

Social media found out Zlatan’s cold-shoulder attitude towards DJ Cuppy from DJ Cuppy herself.
According to Cuppy’s tweet, Zlatan had suddenly blocked her on all his social media platforms, seemingly for no reason. Furthermore, they had made good music together (the hit song, Gelato), and seemed on the cusp of a friendship. “What went wrong?” asked Cuppy.

Responding to Cuppy’s queries, Zlatan said he didn’t know any ‘DJ Cuppy’ and asked if such a person is an artist. Because Zlatan had essentially taken things up a notch with this response, the issue was blown out of proportion.

While most social media influencers and well-known figures of the Nigerian music industry admired Cuppy for opening up, others had less flattering things to say about her move. Similarly, while many of these A-list folks advised Cuppy and Zlatan to settle their obvious feud, others were more than happy to have it blown up.

From the very start, Cuppy was bent on reconciliation, which is true to her warm and open personality. Even when unsavoury remarks were made regarding her father, billionaire philanthropist, Femi Otedola, Cuppy did not lose her cool. Even when it was alleged that she cheated Zlatan and owed him some money, the good lady only threatened to sue her detractors rather than payback in their coin.

Ultimately, good breeding rises to the top. Her refusal to get down, roll around the mud, and tangle with her critics has established her reputation as a well-bred person, equally dignified and humble. Cuppy is an outlier among silver-spoon kids.