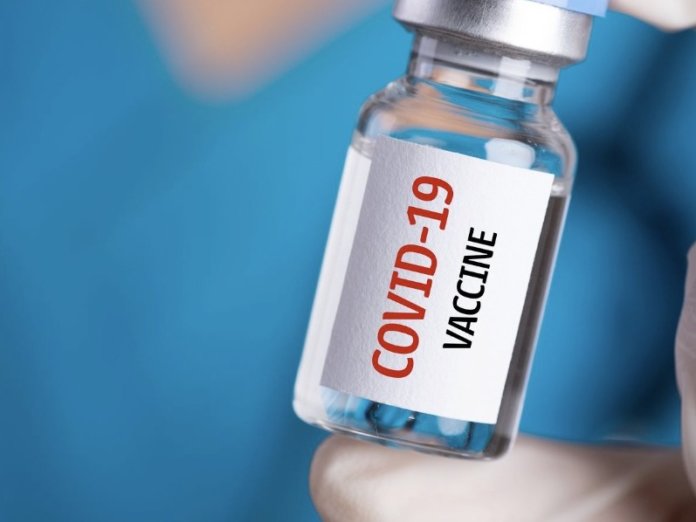 The World Health Organization (WHO) said it had allocated about 320,000 doses of the Pfizer-BioNTech vaccine to four African countries –

Nigeria and other African countries are not included in this batch of vaccine allocation to fight the ravaging coronavirus on the continent.

WHO said that the 320,000 doses of the Pfizer-BioNTech vaccine, which had already received its Emergency Use authorization, had been allocated to the four African countries that had the capacity to store and distribute doses at minus 70 degrees Celsius.

“About 320,000 doses of the Pfizer-BioNTech vaccine, which has already received WHO Emergency Use, have been allocated to four African countries – Cabo Verde, Rwanda, South Africa, and Tunisia – which have the capacity store and distribute doses at minus 70 degrees Celsius”, according to WHO in a statement Thursday on the United Nations news website.

The WHO statement however said the joint UN-led COVAX initiative aims to start shipping about 90 million doses of COVID-19 vaccines to Africa in February, which is expected to be the continent’s largest ever mass vaccination roll-out campaign in recent history.

The Federal Government of Nigeria had earlier set the end of January as target date for the arrival of 100,000 COVAX vaccine but later said it would arrive in February.

The country also assured that it had adequate storage facility to hold more than the COVID-19 vaccine doses being expected from WHO-led COVAX initiative.

WHO Regional Director for Africa Matshidiso Moeti, in the statement, said that the deployment was a “critical first step” to ensure countries access to vaccines.

“Africa has watched other regions start COVID-19 vaccination campaigns from the side-lines for too long. This planned roll-out is a critical first step to ensuring the continent gets equitable access to vaccines”, Moeti said.

Moeti also said that the announcement of the commencement of shipment was to enable African nations to fine-tune their planning for COVID-19 immunization campaigns.

He urged the countries to finalize their immunization plans.

“We urge African nations to ramp up readiness and finalize their national vaccine deployment plans. Regulatory processes, cold chain systems and distribution plans need to be in place to ensure vaccines are safely expedited from ports of entry to delivery”, she added.

“We can’t afford to waste a single dose.,” she said.

Nigeria had said last week that it was planning to seek additional supply of COVID-19 vaccines from Russia and India to shore up the supply expected from WHO.

Also Nigeria is collaborating with other countries under the auspices of the African Union to secure 670 million vaccine doses for the continent which will be distributed in 2021 and 2022 as countries secure adequate financing, according to WHO.

The rollout of the AstraZeneca/Oxford AZD1222 vaccine is subject to the vaccine being listed for emergency use by WHO, which is currently reviewing the vaccine and the outcome is expected soon, according to the agency.

WHO had said that the final shipments will be based on production capacities of vaccine manufacturers and the readiness of countries.

It further stated that recipient countries were required to submit finalized national deployment and vaccination plans to receive vaccines from the COVAX facility.

The statement said initial 90 million doses will support countries to inoculate 3 per cent of the African population most in need of protection, including health workers and other vulnerable groups in the first half of 2021.

It added that “as production capacity increases and more vaccines become available the aim is to vaccinate at least 20 per cent of Africans by providing up to 600 million doses by the end of 2021.”