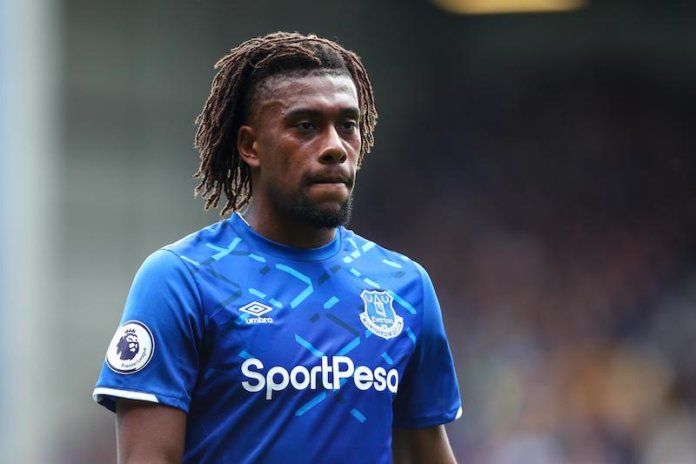 Fernandes winning four Premier League Player of the Month awards since his arrival at Old Trafford from Sporting CP last January is a testament to how influential he is for Ole Gunnar Solskjaer’s side.

The 26-year-old has participated in an astonishing 49 goals in 54 appearances, scoring 29 and assisting twenty, helping Manchester United rise from the slump they were in before his signing.

Iwobi has admitted that Everton are targeting a place in Europe and are always aiming to get a result against the big teams.

Speaking to TalkSPORT, the Nigeria international said: “Going off the back of some great wins, we’re very confident. We got a result at Leicester away.

“If we want to compete for the Europa League or Champions League spots, we have to play against teams like Man United and get a good result.

“The amount of goals and assists he (Fernandes) gets, and the chances he creates – he’s a positive player, I have to give it to him. He always wants to make something happen.

“I’m sure we’ll have something in mind to try and keep him quiet.”

Everton are occupying the seventh position in the Premier League table with 36 points from twenty matches before their visit to Manchester United. 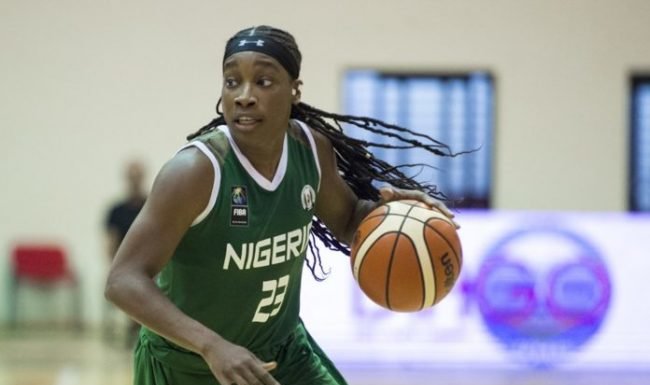