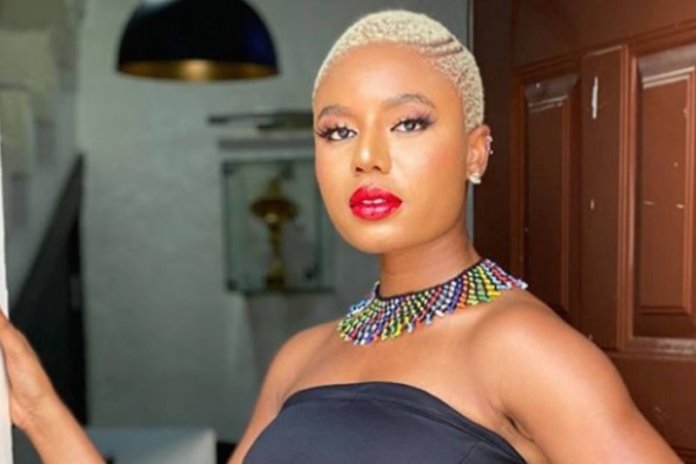 As the countdown to the premiere of the second season of The Nancy Isime Show begins, the TV host has revealed celebrity guests fans can expect on the show. They include famed music producer Don Jazzy, actress Kate Henshaw, musicians Omawumi and Waje among others.

The show was earlier billed to return last year but the ongoing COVID-19 pandemic disrupted the schedule.

“The second season was shot just before the quarantine before coronavirus became a thing. There are not many changes. We just ensured that the quality is very good,” said Isime on a recent chat.

The Nancy Isime Show is a potpourri of entertainment, ranging from games, interviews, performances and comedy. The show premiered on Nigerian TV in November 2019 and has warmed hearts across the country.

According to the actress, having a TV show has been a dream since 2016. It stemmed from the love for American TV shows such as The Oprah Winfrey Show and Ellen DeGeneres Show.

The second season is packed with 14 episodes and like her fans, Isime cannot wait to have a good time on the show.