Renaissance Capital, a research and financial advisory company has predicted that the naira exchange rate will depreciate to N429/$1 on the investors and exporters’ window before the end of this year, compared with the N398/$1 it was at the end of 2020.

The firm stated this in a report titled: “Sub-Saharan Africa in 2021 – A weak start,” that was obtained yesterday.

It expressed concern over what it described as Nigeria’s “authorities’ fixation on a stable and overvalued naira and the government’s enormous fiscal constraints.”

These, it pointed out spell a limp growth recovery over the medium term.

“As oil price has improved since its trough in 2020, we see even less reason for the authorities to devalue the naira,” it added.

It predicted one per cent Gross Domestic Product (GDP) growth for Nigeria in 2021, up from its estimated -2.9 per cent for 2020, even as the firm expect services to continue to be a drag on growth, and little investment.

“This implies limited upside for government revenue, and a budget deficit that is likely to move sideways to about four per cent of GDP,” it added.

According to Renaissance Capital, monetisation of the budget deficit, structural bottlenecks and a weakening naira imply that inflation was likely to remain in the teens.

“We think there is upside risk to interest rates, owing to elevated inflation and a strong naira. We do not expect Nigeria to change its forex policy stance in 2021. A stronger oil price of $54.3/bl is forecast for year-end 2021, according to Bloomberg consensus forecasts, versus $51.2/bl at year-end 2020.

“This is positive for the overvalued naira, as this should lessen depreciation pressures. The naira was nine per cent overvalued at year-end 2020, on our Real Effective Exchange Rate (REER) model, with a fair value of N430/$1, versus a spot rate of N395/$1 on 28 January,” it stated.

The investment company however, pointed out that an upside of monetary tightening was the pick-up in yields.

The yield on the 91-day Treasury bill (T-bill) plummeted to as low as zero per cent in November and December, compared with eight per cent and four per cent it was respectively, a year earlier.

This was triggered by the barring of corporates and individuals from investing in OMO bills. The result was a wall on liquidity going into treasury securities.

The firm predicted that yields would remain depressed this quarter as N2.5 trillion of OMOs mature in January and February.

“This liquidity will chase assets including US dollars. We expect naira depreciation pressure to persist and accelerating inflation to compel the central bank to withdraw liquidity. Yields are likely to pick up on the back of this measure, in our view, which would be positive for the banks.

“The other factor that could drive up yields is an increase in domestic government borrowing. However, we do not expect a pick-up in borrowing in 2021 versus the surge in 2020 (the government’s domestic borrowing was 28% above target, at N2.2 trillion, at 1H FY20), when external commercial financing fell away as an option.

“In accordance with this policy, treasury securities would be issued at higher interest rates to attract investors and in so doing remain competitive. We saw this in 2016, when the yield on the 91-day T-bill increased sharply following the naira devaluation to 15 per cent in August, from 8.3 per cent in June.”

On the other hand, it stated that if the CBN continues on the path of low yield, borrowers such as the government, corporates, and households, would be beneficiaries, while savers such as pensioners would be the losers as negative real returns deter saving.

“The longer yields are depressed, the more pronounced the negative impact will be on investment (as the savings pool shrinks), and by implication, economic growth. This is partly why we are bearish about Nigeria’s medium-term growth outlook.

“Low yields imply pensioners, whose funds are largely invested in treasury securities, are earning below-inflation returns. Risk aversion among local pension fund managers imply there is little likelihood of them shifting to equities in a significant way,” it added. 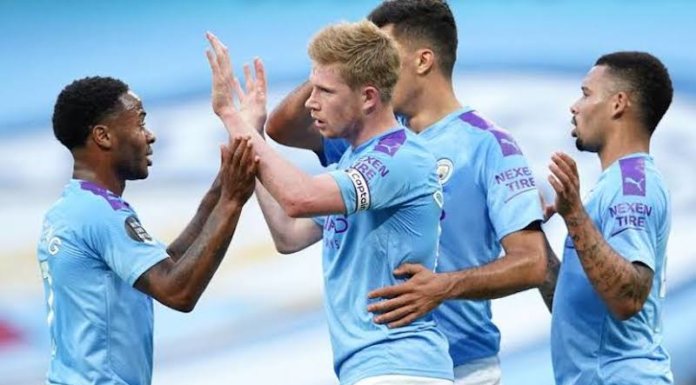