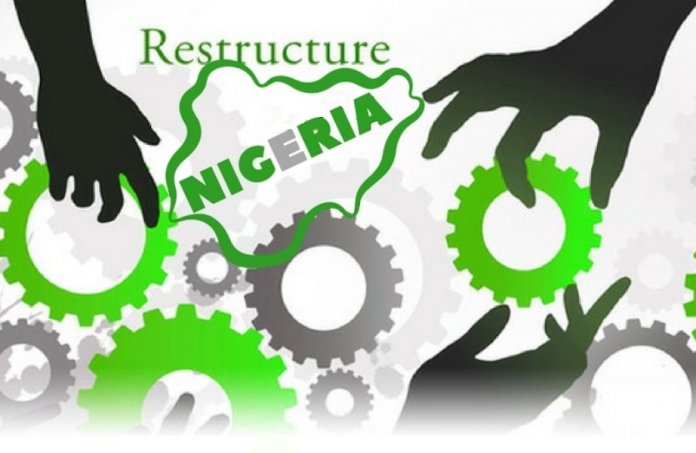 The Senate committee on Constitution Review has analysed the memoranda submitted by the public for the amendment of the 1999 constitution with Nigerians canvassing for the restructuring of the federation as well as creation of more states and unfettered autonomy of the judiciary.

The committee at the end of a two-day retreat to review and analyse the submitted memoranda in Abuja revealed that a total of 254 memoranda were submitted late last year to the committee by members of the public including groups and organisations.

In a communique signed on behalf of the committee by the Chief of Staff to Deputy Senate President, Dr Otive Igbuzor, and Lead consultant to the committee, Robert Emukpoeruo, the committee explained that some of the analysed memoranda actually called for outright restructuring of the federation through the review of the derivation principles and legislative powers of the federal, state and local governments.

Other key issues in the memoranda analysed include the creation of states and local governments, gender equality and affirmative action including inclusiveness of women, youth and persons with a disability, the unfettered autonomy of the judiciary, derivation, streamlining of criteria for qualification for participation in elective offices at all levels.

According to the communique, some of the recommendations in the memoranda considered at the retreat include making constitutional provision for allocation of 35% of political positions reserved for female candidates, and gender inclusiveness in the constitution.

In one of the presentations at the retreat, the UN Women Country Representative to Nigeria and ECOWAS, Ms Comfort Lamptey noted the low representation of women in public life especially in Nigeria’s political sphere, lamenting that Nigeria ranked 185 in the world on women participation in governance.

Also speaking at the retreat, the Country Director, National Democratic Institute (NDI), Dr Stephen Snook, commended the initiative of the National Assembly to review the Constitution and urged the Committee to pay close attention to issues concerning promoting gender rights especially in the area of equality and women’s rights.

The 59-man committee during the retreat also reviewed and analyzed the 2014 National Conference Report, Report of the APC ad-hoc Committee on True Federalism and other previous reports on improving the Constitution of the Federation.

The committee, according to the communique, at the closing session of the retreat received the specific recommendations from the working groups, which will be elaborated by the technical committee towards producing the final report and bills for the review of the Constitution. 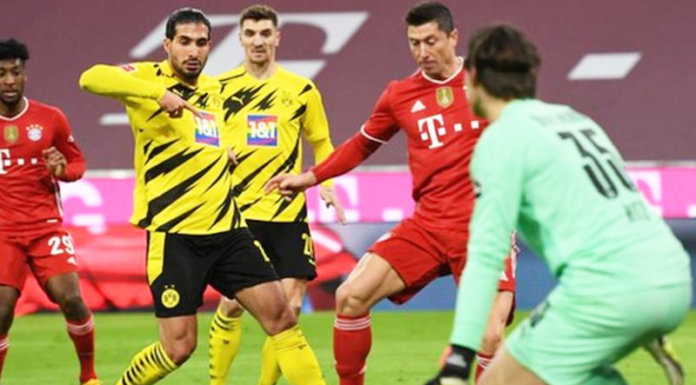