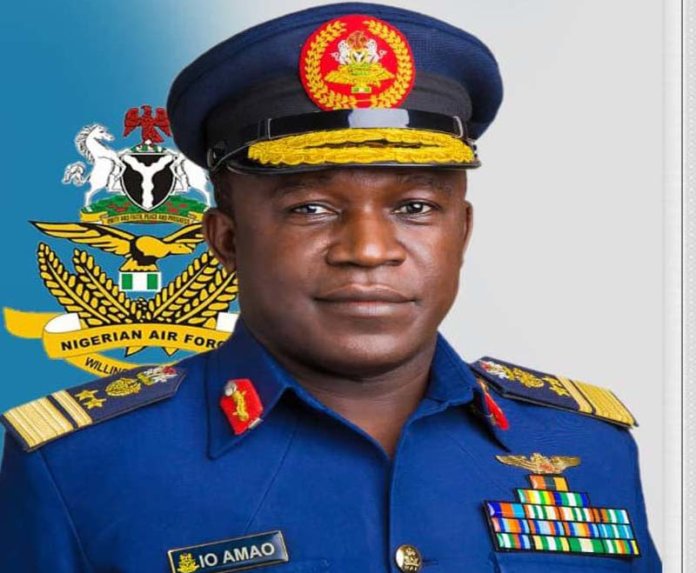 Former Chief of the Air Staff, Air Marshal Jonah Wuyep (rtd), has expressed confident that the new military service chiefs appointed recently by President Muhammadu Buhari will succeed in their assignments and work assiduously to tackle insecurity in the country.

Wuyep, who spoke with journalists in Jos, Plateau State, said he particularly had so much confidence in the new Chief of Air Staff (CAS), Air-Vice Marshal Isiaka Oladayo Amao.

According to him, ‘’Amao is a brilliant and outstanding officer who would do well as the Chief of Air Staff. He is a dedicated professional with the requisite experience for the job.”

Wuyep observed that the sacrifices of the new Chief of Air Staff towards peace and progress of the country, especially his acknowledged gallantry at assignments, were outstanding.

‘’Amao has the requisite experience for his new job with his core competence in strong leadership and professional skills. Air Vice Marshall Amao had brought his wealth of experience to bare on all his assignments in the Nigerian Air Force,” he said.

The former CAS further stated that collaboration between security agencies would give the new service chiefs victory over Boko Haram insurgency and other security challenges in the country.

He added: “I would expect the government to give them all the support to do their best. I expect to see more synergy; let them work as a team and carry out more intelligence gathering.”

He also called on Nigerians to support the new service chiefs to enable them succeed in tackling insecurity ravaging the country.