Justice Inyang Ekwo ordered the removal of the lawmaker on the grounds that Egbunu’s party, the All Progressives Congress (APC) failed to conduct a valid primary election that produced him as their candidate for the December 5, 2020 by-election in Ibaji Constituency.

Justice Ekwo, in a judgment in a suit filed by an aggrieved APC House of Assembly aspirant in Kogi State, Mr. Joseph Enemona, however, declared the candidate of the Peoples Democratic Party (PDP), Mr. Daniel Enefola who came second in the Ibaji Constituency by-election winner of the poll.

INEC had declared Egbunu winner of the election having scored majority of votes cast at the poll.

According to INEC, Egbunu scored 8,515 to come first, followed by PDP’s Enefola who scored 4,564.

Enemona had dragged the Kogi APC to court over the September 3, 2020 primary election for the selection of candidate for the December 5 by-election in Ibaji Constituency.

His grouse, among others, was that the party unlawfully excluded six other aspirants from the primary election and also did not allow delegates to vote at the poll.

He further contended that the Independent National Electoral Commission (INEC) was not given 21 days’ notice before the purported primary election and as mandatorily required by Section 85 of Electoral Act, 2010.

However, Justice Ekwo, after reviewing submissions by parties in the matter agreed that the APC did not conduct a primary election known to law.

The Judge held that while seven aspirants were to participate in the primary election, the party unlawfully maneuvered the system for the participation of a single candidate.

The court also held that the APC ran afoul of the law by conducting the purported primary election outside the party secretariat.

The Court also faulted the purported substitution done between Matthew Oguche and Atule Egbunu on the ground that Oguche was not one of the legitimate aspirants before the election.

Justice Ekwo therefore declared the purported APC primary election as illegal, unlawful and unconstitutional and subsequently set it aside.

He, however, held that since the time for primary and nomination had lapsed, the candidate who came second in the December 5, 2020 by-election should be inaugurated as the lawmaker for Ibaji Constituency.

Apart from the APC and PDP, six other political parties which participated in the by-election, included the SDP, AA, ADC, AAC, APM and NRM.

The election was conducted to fill the vacancy created by the death of John Abah, also of the APC, whose death occurred in June last year. 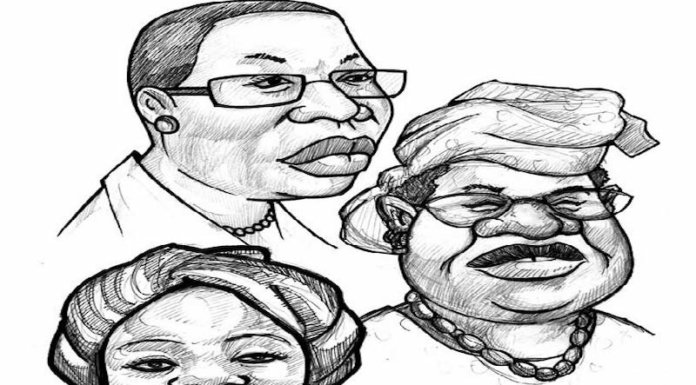