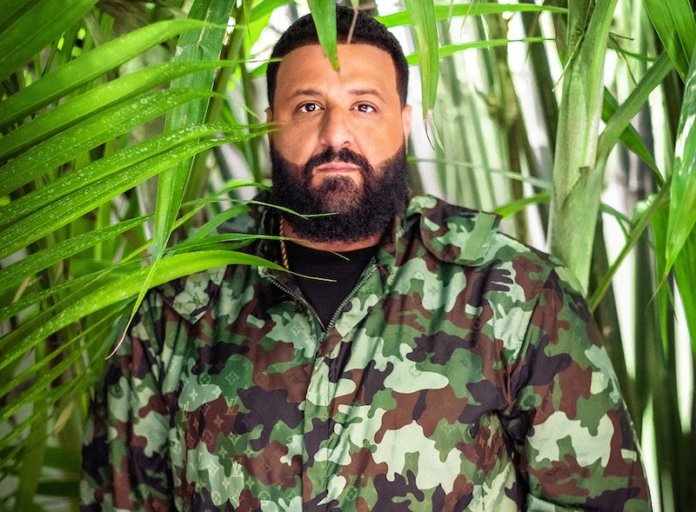 In less than one month, American hip-hop sensation DJ Khaled will be hosting the 2021 MTV Africa Music Awards (MAMA) from his lavish home in the United States. It will be the first time the award will be streamed globally as countries race to get vaccines for the deadly coronavirus.

The capricious virus which battered the global entertainment industry affected the in-person gathering of the award that is returning after a four-year hiatus.

“The pandemic made industries radically push the boundaries of creativity and innovation to survive. And I think that’s never been more relevant than with the MAMAs and the way it is reimagined,” said Senior Vice President and General Manager of ViacomCBS Networks Africa, Monde Twala during the virtual unveiling of the awards last year.

The MAMA this year will be held in Kampala, Uganda and the American record executive and disc jockey, Khaled will be joined by other African co-emcees for the star-studded event.

“MTV has always been a great partner so I jumped at the opportunity to host this year’s MAMAs,” said DJ Khaled. “I can’t wait to celebrate the incredible music that comes out of Africa, which has inspired me throughout my career.”

As the countdown begins, plans are underway to ensure the event is not only glamorous but memorable. Already voting has begun in earnest. African talents across 20 award categories are vying to emerge winners in the different categories they are nominated in as fans across the continent put in their votes for their favourites. The winners will be unveiled at the awards, holding February 20. Voting in all categories closes on January 31, 2021.

“The MAMAs are a global spotlight on African music and artists, and this line-up of incredible talent speaks to the tremendous power of music on our continent. This year’s show is dedicated to the youth of Africa, and we are committed to amplifying social change through music and culture and to elevating youth voices across our platforms,” said Twala.

More performers will be announced in the coming days, as well as finalists for the MAMA Generation Change Award, which will recognize youth change-makers on the continent.