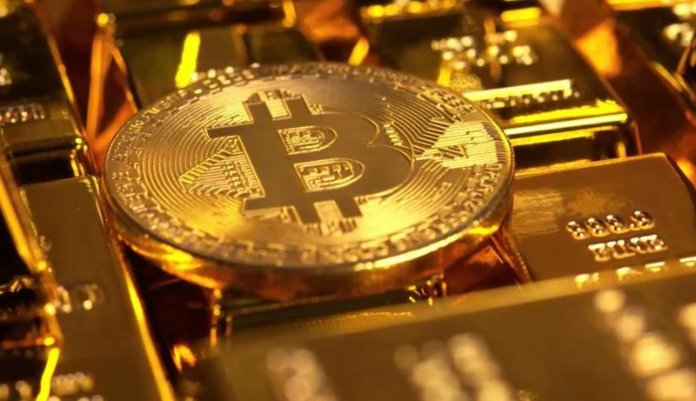 Digital payments are not new in China, so the idea of trading and investing in cryptocurrencies should not be new either to people in China. However, there have been recent developments on the regulations from the Chinese government on cryptocurrency. In 2017, China banned companies from raising money through Initial Coin Offerings (ICOs) and termed it as illegal.

This move led to a drop in the price of Bitcoin and also affected companies that had relied on ICOs as a primary means of fundraising for projects.

DC/EP is the digitized version of the Yuan currency which was announced in late 2020. Its integration with blockchain would mean easier and faster transactions for everyone who uses it. You won’t need to have an account with a traditional bank to use this form of payment. Considering how digital the country has been with its payments for over a decade, this move is about to take digital payments in China a notch higher.

Chandler Guo, in an interview with BBC sees the DC/EP as a force emerging in the crypto world and he firmly believes that one day, everyone will use China’s digital currency. The reason is not far-fetched, as China is one of the world’s leading technologically advanced nations, and its currency- Yuan is contending with the US dollars.

Thus newly introduced digital currency is not just for simple payments across the country but also a form of payment that stands a chance to compete on a global scale. An anonymous Chinese cryptocurrency observer known as Bitfool tells BBC that “The Chinese government believes that if some other countries can also use the Chinese currency it can break the United States’ monetary sovereignty. The United States has built the current global financial system and the instruments”.

What More is There to Expect?
The introduction of the digitized version of Yuan will further strengthen the Chinese currency and give it a higher chance of competing with the US dollars. There are already established platforms ready to run with the vision to implement state-backed crypto. You can invest in the Yuan Pay Group for a better chance of success with the Chinese cryptocurrency.

China has never been the country to back down. The implementation of the China cryptocurrency will go a long way in changing digital payment solutions within and outside China in the future. Whether or not other cryptocurrencies will still be allowed is not certain but a lot more people still trade them regardless via foreign exchange. 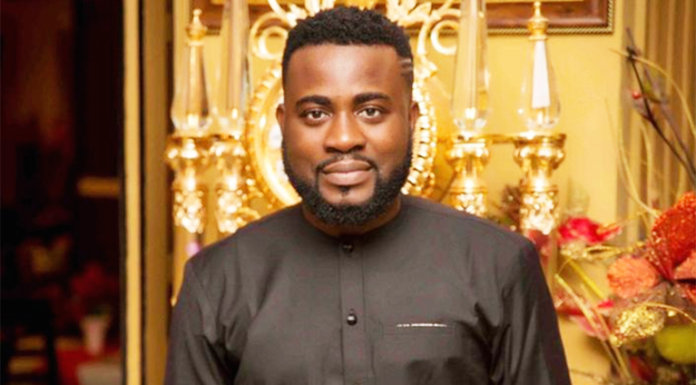