No fewer than 70 shops and goods, whose value is yet to be ascertained were destroyed yesterday in an early morning inferno at the Slade Market in Shomolu area of Lagos State.

A preliminary investigation showed that the fire, which erupted at 1.05 am, was due to a surge in voltage after power supply was restored to the area.

The Director-General of the Lagos State Emergency Management Agency (LASEMA), Dr. Olufemi Oke-Osanyintolu, said the agency responded to distress calls at 1.05 am.

“Upon arrival, we commenced fire suppression activities. The agency firefighters alongside the Lagos State and Federal Fire Services worked to complete thorough damping down exercise,” he added.

According to him, initial post-disaster assessment indicates that 70 lock-up shops were affected while the extent of destroyed goods was still being assessed.

He implored residents to ensure their appliances are switched off once not in use to prevent voltage surge.
The Lagos State Fire and Rescue Service also confirmed that 70 shops were severely damaged in the fire outbreak.
The agency, however, said it salvaged 101 shops from being razed.

Briefing journalists on the incident, the Acting Head of the agency, Mrs. Margaret Adeseye, said the fire was put out by firefighters from the Ilupeju and Bolade Fire Stations.

She said the average land area of 1,944 square metres, accommodating 171 shops of varying sizes, already had 70 of the shops engulfed by fire by the time the firefighters arrived.

“The affected shops, which had various items, including food, gas cylinders and other perishable goods, were severely damaged by the inferno,” she stated.

Adeseye said the cause of the fire is still being investigated, adding that its spread may have been aided by gas cylinders inside a gas shop at the market. 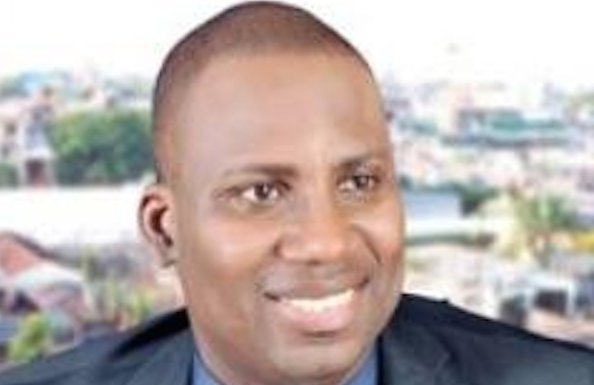