BASKING ON A CULTURE OF RESILIENCE, TERRA KULTURE ROLLS OUT ITS PLANS 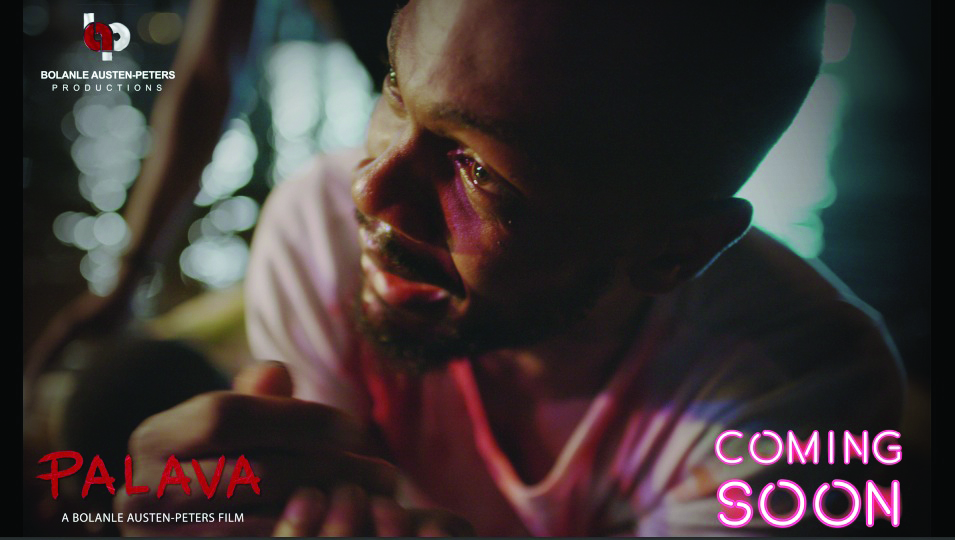 With its list of best-seller films, creative and informative exhibitions and awe-inspiring musicals, Terra Kulture in Victoria Island, Lagos hopes to make this year an entertaining one for its habitués. Okechukwu Uwaezuoke reports

PREVIEW
No collective sigh of relief should be heard in the cultural sector yet. For, though the year 2020 – with its haunting memories – has slipped into the recesses of past, reasons for unease still haunt the industry, whose primary source of income depends on large gatherings. Hence, for successfully navigating through that turbulent year, the Terra Kulture earned its stripes as one of the sector’s most resilient.

Indeed, not only did the Victoria Island, Lagos-based cultural centre survive the debilitating periods of the COVID-19-induced lockdown and restrictions as well as the subsequent anti-police brutality (or #EndSARS) protests, it kept itself in the industry’s consciousness through its innovate exploration of online platforms. Thus, it managed to thrive during the year, which it ended on a high note with a Broadway-style musical, titled The Oluronbi Musical.

It is on this note, therefore, that expectations swirling around this Nigeria’s leading culture and entertainment hub – owned and managed by the lawyer and businesswoman Bolanle Austen-Peters – remain upbeat. Reaffirming its commitment to “exploiting all available avenues towards achieving its goals of producing premium content that is entertaining, educative and culturally uplifting”, it aims to give Nigerians and Africans “both locally and the world over a sense of pride, a feeling of belonging and, most importantly, [the] knowledge of self and richness of culture.”
For its teeming habitués, its promise of “a lineup of blockbuster films, creative and enlightening exhibitions and awe-inspiring musicals” raises their hope of an exciting year 2021.

The first among the feature films, Palava – with a storyline is inspired by the recent events in Nigeria – has been slated for release mid-2021. Its account of a struggling musician, Mide, whose plans for a one-night gig go awry with lacklustre performance and a disgruntled client, climaxes with a trail of chaos and tragedy resulting from a mild altercation with a police officer at a checkpoint. “Terra Kulture is committed to fearlessly and creatively telling Nigeria stories and ‘Palava’ is a necessary tale of the dichotomy of the reality faced by average Nigerians and is sure to jumpstart important dialogue,” a press release from the cultural centre explains.

Wire Wire, the other film whose principal photography begins sometime this year, is scheduled to be released in 2022. It reprises the familiar tales of the misadventures of some of the country’s highly-skilled fraudsters, offering the viewer glimpses into the lives of these men and women and highlighting how their use of intelligence, sleight of hand and an abundance of technological know-how leaves their targets completely bamboozled. “The subject matter of the film is one that is timely and extremely relevant to the social, economic and political landscape of modern-day Nigeria and is instrumental in understanding the state of things as they are today,” says the press release.

Moving on to the theatrical productions, The Oluronbi Musical will be returning to the Terra Kulture’s Theatre@Terra stage in April this year. The Broadway-style production, which was first staged during in December during the Christmas break, is based on the story of Oluronbi, whose rash promises hang over her and her nation like the proverbial sword of Damocles. Faced with the choice of paying the ultimate price or watching her nation suffer the consequences of her folly, Oluronbi take steps which unfurl a series of thought-provoking events. Lurking beneath this cautionary tale is an obvious swipe at African leaders and politicians, who are renowned for their bogus promises. Words, the musical therefore reminds the viewer, are seeds that will not only grow into giant trees but also stand in the way of their originators in future.

“The Oluronbi Musical reminds us that all promises must be kept, big or small,” continues the press release. “Do not make a promise you do not intend to keep. Promises are sacred. Those who keep promises make the ultimate sacrifice of love and they are not just releasing themselves from a bond, they are healing an entire nation.”

Another stage production, Queen Idia the Musical is based on the well-known Benin empire legend about Queen Idia, the wife of Oba Ozolua, whose reign was sometime around 1481 AD. The saga, which revolves around a pure bond of love between mother and son, also celebrates the strength of the African woman and how far she can go to ensure the success of her society. As the Iyoba (or the Queen Mother and mother of Oba Esigie), Queen Idia was a woman who rose above taboos and limitations imposed on the African woman to engrave her name in history.

The theatrical production, which will hopefully be shown to the public in December 2021, should be seen as a bold step by Terra Kulture towards realising its goal of exploring the richness of Nigeria’s cultural diversity through sharing unique stories from all parts of the country. Since its successful adaptation of the Moremi story for the stage, its sights have been set on appropriating stories from Nigeria’s diverse cultural groups. Thus, it “aims to educate and enlighten children, youths and adults on the different cultures within Nigeria, foster unity and tolerance between people and awaken a sense of curiosity and pride for our culture.”

Indeed, Terra Kulture’s history of award-winning productions stands it in good stead for future quality contents, with which it hopes to light up this year with amazing and awe-inspiring presentations rooted in the reenactment of uniquely Nigerian stories.