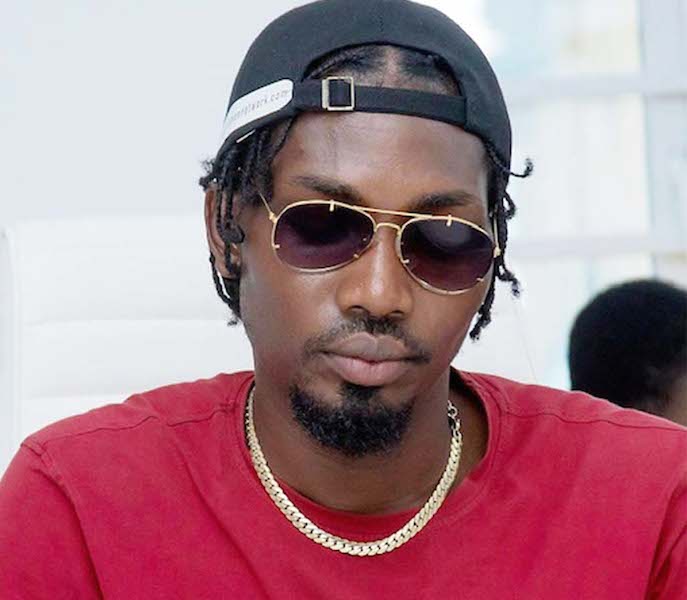 Segun popularly called Lamilami has been a key player on the Showbiz and media scene before venturing into Fintech and creating, Botmecash. Contributing his own quota to the development and growth of the industry he kicked off working as the PA on Media to the Chairman of the Lagos State House of Assembly committee on infrastructure in 2008 before working as a brand executive in Nigezie. At Nigezie, he had helped contribute directly to the growth of the music industry, it’s top events, comedians and many of the current A list artistes like Wizkid, Tiwa Savage, Olamide, Davido in many loud and silent ways.

Talking about his new venture, ‘Botmecash was born out of the desire to create a truly transparent, affordable and futuristic financial service platform that would help Nigerians have easy access to current and most valuable, most sort after currency of the world right now.

The quest for true financial freedom, low transaction charges and less government authority over my money was a major drive, in between the versatility in my background experience is what has been helping me find my way around multiple sectors and now we hope to flourish in Fintech.’

Segun is keen on making difference in this new venture he has keyed into. He and his team worked tirelessly to make the platform one that’s worthwhile and can solve several financial issues including helping to make the flow and use of money easy for its end users. With an app in view, he aims to conquer more grounds and enlarge his network.

Speaking on the future, he stated,”We have a few solid plans that we must achieve this year, hopefully all things remain as forecasted. We currently have the capacity to offer almost if not all that the average bank can do technology wise today and then we actually do much more since we sell Bitcoin but traditional banks currently don’t. If you don’t have Bitcoin by 2025, you may feel miserable in obvious regrets so to avoid not been part of the next set of wealthy people this new year 2021, start investing quickly.’