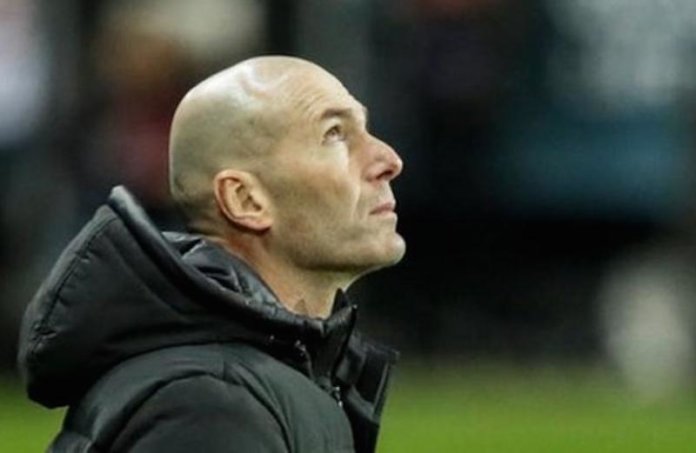 Real Madrid “see the end of the Zinedine Zidane era” but do not want to replace him as manager until the summer, says Spanish football expert Guillem Balague.

The Spanish champions were humiliatingly knocked out of the Copa del Rey in the last 32 by third division Alcoyano on Wednesday.

The Spanish Newspaper, AS, called it “one of the most embarrassing pages in Real’s history”.

“Their idea is to take a big decision after the season,” said Balague.

“Zidane has come back from the brink several times before, even this campaign, but the team seems to have hit a wall.”

The 2-1 defeat by Alcoyano,who played the final 10 minutes of extra time with 10 men, was the latest worrying result for Real.

Zidane returned last season and guided them to a first league title in three years, having previously led them to three consecutive Champions League successes, one league title, two Club World Cups and two Uefa Super Cups in his first spell in charge.

But this season they are four points behind leaders Atletico Madrid – who have two games in hand – and looked less than convincing during the Champions League group stage.

“He’s a legend of the club and they will wait to see how it progresses – they don’t want to accelerate that because it’s not a guarantee of anything,” added Balague.

“But the disappointment is not just because of results, though those have not been good. They lost to Cadiz and Shakhtar Donetsk at home, lost 4-1 against Valencia, lost to Alaves at home, Shakhtar away and Athletic Bilbao in the semi-finals of the Super Cup and now Alcoyano as well.

“These are bad results but the disappointment is more than that.

“There are two things the Real hierarchy are a bit annoyed about.

“They saw him not giving any instructions at the end of 90 minutes against Alcoyano and no instructions at half-time in extra time. It kind of confirms the lack of instructions players get generally, as their football is mostly based on the quality of the players.

“And the other thing is you can run with the quality of Toni Kroos, Casemiro, Luka Modric and Karim Benzema for a while but the plan was to recycle the side and start bringing youngsters in – players like Dani Ceballos, Vinicius Junior, Rodrygo, Achraf Hakimi, Brahim Diaz, Sergio Reguilon, Luka Jovic and Martin Odegaard, and he hasn’t done this at all.

“These guys are either out or sold or want to go. Then there are players like Mariano Diaz, Federico Valverde, Alvaro Odriozola and Eder Militao – these young players were supposed to be part of the starting side more often than not, but again they seem to be used lately for less important games. That’s the disappointment.” 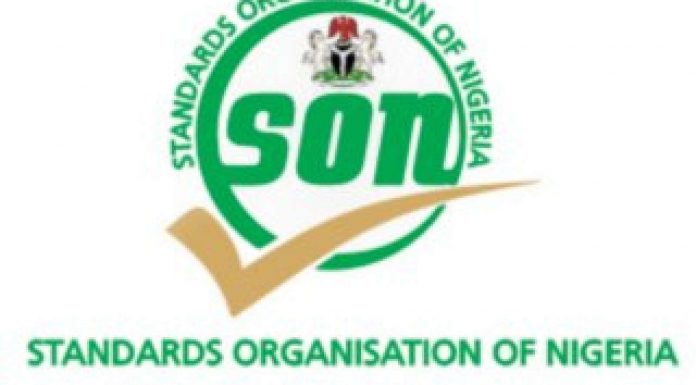