The Chief Executive Officer of the Nigerian Stock Exchange (NSE), Mr. Oscar Onyema, yesterday expressed optimism that the market would record another impressive performance in 2021, saying the exchange would consolidate on the benefits of demutualisation.

The Nigerian equities market recovered from a decline of 2019 and ended 2020 with a growth of 50 per cent.

However, speaking during the virtual presentation of the 2020 market recap and 2021outlook, Onyema said the year has started on a positive note as the ASI has already returned 1.72 per cent after nine trading sessions.

“We expect the marginal reopening of businesses, normalisation of the economy and revenue-diversification drive of the Nigerian government to elicit positive sentiments throughout the year.

According to him, as the NSE transitions to a demutualised exchange group, new appointments were recently announced, which he said would support the NSE’s vision to be Africa’s preferred exchange hub.”

“We look forward to consolidating on the benefits of demutualisation in the coming year. We intend to aggressively pursue cutting-edge products and services, access new markets and deliver better value to our valued stakeholders,” Onyema said.

He said the NSE is currently awaiting Securities and Exchange Commission (SEC) regulatory approvals to finalise its demutualisation, which when received, will align the business with global best practices and enable their transition to a new corporate structure.

He explained that for the second consecutive year, equity market transactions were dominated by domestic investors, who accounted for 65.28 per cent of market turnover by value while foreign portfolio investors accounted for 34.72 per cent.

The CEO said the Initial Public Offering (IPO)activity in the year remained mute as prospective issuers weighed market volatility and valuation concerns amid the pandemic.

Onyema said capital-raising activities in the fixed income market increased significantly in 2020 with NSE’s bond market capitalisation rising by 35.52 per cent from N12.92 trillion in 2019 to N17.50 trillion.

According to him, the Federal Government of Nigeria dominated issuances, raising over N2.36 trillion, while corporates raised a total of N192 billion 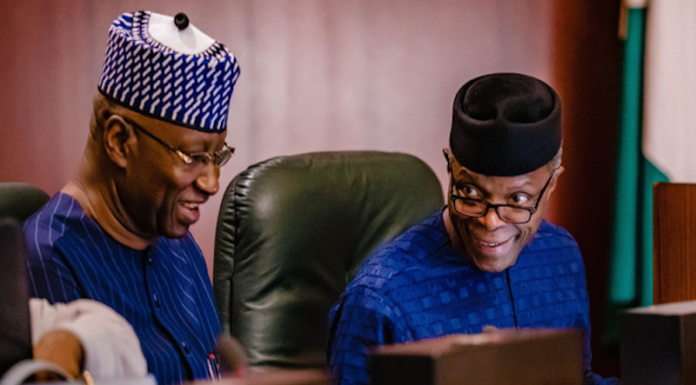