The Federal Executive Council (FEC) has approved the increase in the retirement age of teachers in the country from 60 to 65.

Already, a bill to that effect is being forwarded to the National Assembly for necessary legislative approval.

The Council, at its first weekly meeting in 2021 on Wednesday presided over by President Muhammadu Buhari at the State House, Abuja, also okayed N1.4 billion for the upgrading of electricity facilities at Calabar Export Free Trade Zone.

The Minister of Education, Adamu Adamu, who made this known to newsmen after the FEC meeting, stated that the Council has approved the Harmonized Retirement Age for Teachers Bill, 2021, which seeks to give legal backing to the current administration’s measure to enhance the teaching profession in the country.

According to him, the Executive Bill is to be sent to the National Assembly for its consideration and if passed by the lawmakers, the retirement age of teachers will move from 60 years to 65, while the years of service will now be 40 instead of the present 35.

The minister named some highlights of the bill to include the introduction of bursary award, special rural posting allowances and other measures to attract the best brains to the profession.

Adamu said: “This memo that was approved for education is a giant step towards what we set out to do towards the end of last year with the approval by Mr President of some special packages for teachers. So, at the meeting today, the council approved that bill which will be called Harmonized Retirement Age for Teachers in Nigeria Bill, 2021 to be sent to the National Assembly for enactment into law. So, all the promises the president made and all the approvals that he has given me will now begin to put into effect because this is a legal backing that is required for it.

“I want to assure teachers that this government will do to them what has never been done. This is the first biggest step. The intention is to attract the best brains to the teaching profession. For that, the president approved the reintroduction of bursary awards which I told you here last year, improving teacher quality, and funding teaching practice.

“From TETFUND, he approved an enhanced entry point for teachers. Then, he approved that there should be some special allowances that will allow teachers to be posted to places you can consider ‘hardship postings’, roll posting allowance, science teacher allowance, and of course we have Teachers Registration Council of Nigeria (TRCN) under us that has professionalized the profession. Those are the highlights which you already know. But this is the biggest stage now. We are getting legal backing for all these things.

“The essence of the bill is to seek approval so that there is legal backing for the new retirement age of 65 years for teachers and the service period being extended to 40 years for teachers. This is the main issue while all other issues are ancillary to it.”

The FEC also approved the sum of N1.4 billion for the upgrading of electricity facilities at the Calabar Free Trade Zone Area.

The Minister of Industry, Trade and Investment, Niyi Adebayo, told newsmen that FEC approved the memo brought before it by one of the parastatals in his ministry.

He said: “On behalf of one of our parastatals, the Nigeria Exports Processing Zones Authority, we brought a memo for the award of contract for the upgrade of the electricity component in the Calabar Free Trade Zone Area.

“The contracts were initially awarded in 2018 to upgrade the electrical facility in the Area but it was not completed so we brought a memo today and council approved the sum of N1,000,484,000 for the completion of electrical upgrading at the Calabar Free Trade Zone Area.”

Also briefing newsmen, the Minister of Agriculture and Rural Development, Sabo Nanono, said the Council okayed a treaty tagged “Plant Genetic Resource for Food and Agriculture” for the advancement and enhancement of agricultural resource base of the member countries.

Nanono said: “This memo, which was approved today, was a treaty on plant genetic resource for food and agriculture. The import of this treaty is for the advancement and enhancement of agricultural resource base of the member countries.

“Nigeria has signed the treaty for a long time but it is only today that the FEC approved the ratification. We will now become full member of this treaty and it will enhance training and research of our agricultural scientists, agricultural fractionists and so on and so forth.

“In short, the entire treaty is meant to boost agricultural production in the country as it affects other countries, 167 of them.” 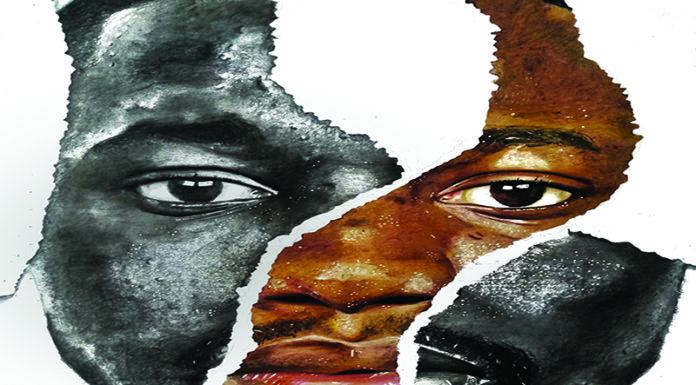