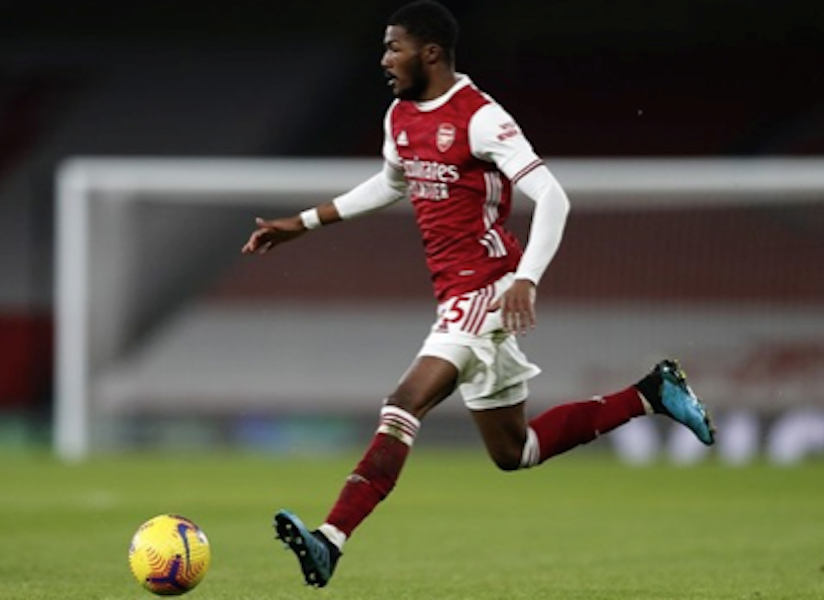 The second half of the season of the English Premier League has begun. It promises to give answers to all the questions that fans have been interested in for so long. You can follow the football scores of the Premier League matches and dozens of other championships on the sports statistics website.

Undoubtedly, the main disappointment of the first half of the season in England was Arsenal’s performance. Of course, no one expected the Gunners to fight for the title, but the team was quite capable of fighting for the top-4 or at least for a place in the Europa League zone. However, according to the results of the first part of the championship, the club is located in the second half of the standings.

The current position can still be considered successful, since for several rounds the Gunners were in the 15th-16th places and were quite close to the relegation zone. Such disastrous results of Arsenal happened due to a whole range of factors:

1. Unsuccessful decisions of Arteta. It seems that it is difficult for him to find a common language with many of his charges. As a result, the team doesn’t show the result that its fans expected. The Spaniard often makes mistakes with the starting lineup and substitutions. In Premier League matches, this is unforgivable.

2. Toxic atmosphere in the club. Many players don’t get along well, so this obviously influences the interaction on the football field.

3. Unsuccessful selection. Suffice it to recall Pepe, who was acquired 1.5 years ago for 80 million euros. The player didn’t even close to working off the money spent on him. He looks very dull, rarely demonstrates the speed and dribbling, thanks to which he was acquired.

Another problem is not the best atmosphere around the team in the media. All this affects the psychological condition of the players.

Learn football scores at any time of the day

Now it has become even easier to keep track of interesting confrontations. The latest scores of football matches are always available on the sports statistics website. Here you can find out the outcomes of the Gunners’ confrontations.

Despite the obvious problems and failures, Arteta’s team still has chances for getting a place in the European competition zone. The standings are very packed, so there are still chances to win that gap back. But can the current Arsenal really do it? Fans will soon learn the answer to this question on the football field. It’s easy to keep track of all the confrontations on the website of sports statistics, where all data is updated in real time and is always available via any device.