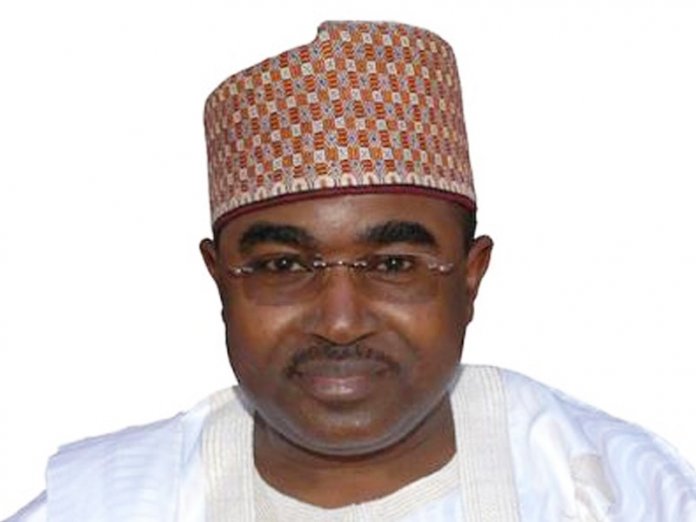 President Muhammadu Buhari has approved the appointment of former military governor of Borno and Lagos States, Brigadier-General Mohammed Buba Marwa (rtd), as the new Chairman/ Chief Executive Officer (CEO) of the National Drug Law Enforcement Agency (NDLEA).
Marwa, whose appointment is with immediate effect, takes over from Alhaji  Mohammed Mustapha Abdallah, who was appointed NDLEA Chairman by President Buhari on January 11, 2016.
The new NDLEA boss, who is a member of the ruling All Progressives Congress (APC) and staunch supporter of Buhari, had earlier served as Chairman of the Presidential Advisory Committee for the Elimination of Drug Abuse (PACEDA) between January 2018 and December 2020.
Marwa’s latest appointment was confirmed to THISDAY on Saturday evening by the Senior Special Assistant (Media and Publicity) to the President, Garba Shehu, who said: “Yes it is true, the president has approved the appointment of General Marwa as the new NDLEA Chairman.”
The retired one-star general, 67, had served as governor of Borno State, and then Lagos State during the military administrations of General Ibrahim Babangida, late Gen Sani Abacha and  Gen Abdulsalami Abubakar.