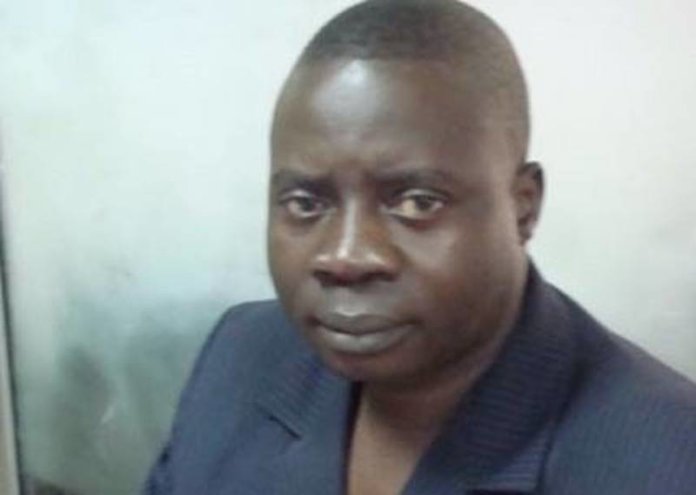 For the first time in recent memory, the troubled relationship between Igbo and Yoruba nationalities, the two biggest ethnic groups in Southern Nigeria, will be addressed in an historic meeting from 3pm to 6pm on Zoom.

The webinar will be hosted by Fatherland Group, the leading socio-political movement that continues to draw the best of professionals from across Nigeria and the Diaspora.

In a press release made available to THISDAY by the Executive Director, Journalists for Democratic Rights (JODER), Adewale Adeoye, stated that the Fatherland Group Convenor, Mr Dele Ogun, a London-based Corporate Lawyer and Historian, said the historic meeting will hold on January 15, being the anniversary of the day Nigeria witnessed her first military coup, led by Major Kaduna Nzeogwu and other radical soldiers with the stated objective of cleansing a rotten political system.

“The coup went awry after being hijacked by reactionary soldiers, an event that led to the counter-coup of 29 May 1966, political instability and then a civil war that lasted for 30 months.

“The war and its aftermath continue to dominate bitter debate between Igbo and Yoruba people with each trading blame. Opportunist politicians have, over the years, exploited the rivalry with a selfish harvest of parochial political fortunes, to the dismay and detriment of millions of Yoruba and Igbo people who are naturally blood bound by circumstances of faith and commerce even in the midst of the bitter rivalry.”

The theme of the January event is tagged “Yoruba and Igbo Speaking with one voice from a shared experience: Wetie to Biafra.”

The summit being organised by Fatherland Group, a global organisation with its headquarters in London, United Kingdom, is intended to find common ground, in the face of mounting common challenges occasioned by instability and existential threats to the lives of millions of Nigerians.

The Fatherland Group Convenor, Ogun, whose group has acquired a reputation for high level thinking on the condition and trajectory of Nigeria, said the summit will open a new chapter in Yoruba-Igbo relationship.

He said this is a first step towards building a new constructive relationship between generations of Igbo and Yoruba people who have been divided by hostile narratives which have sown seeds of discord since the beginning of the campaign for Nigerian Independence in which the two great civilisations played the leading roles but in which both have been poorly served.

The process of reconciliation is to be aided by Dr. Biki S. V. Minyuku, who was the Chief Executive of the South African Truth and Reconciliation Commission, headed by Bishop Desmond Tutu.

This historic conference is to be chaired by Jo Wealleans. Speakers at the event include Emeritus Professor Emmanuel Chukwuedo Nwanze, former Vice-Chancellor of UNIBEN, Prof Banji Akintoye, the world-wide leader of Ilana Omo Oodua, the Yoruba global movement, Timothy Modu Jnr., as well as the Historian Dele Ogun.

Post-Conference entertainment is to be provided by the Igbo Songstress, Amarachi Attamah and by the master Yoruba Talking Drummer, Ayan De First – Mr Culture.

Other participants are Executive Director, Journalists for Democratic Rights, JODER Mr Adewale Adeoye among many others.

This zoom event is expected to draw prominent Nigerian scholars and professionals at home and in Diaspora.

This Fatherland Group initiative is to be followed by other events aimed at forging more constructive relationships between Nigeria’s ethnic nationalities as they face up to common threats to their survival in a country long troubled by a myriad of socio-political problems.

To be part of the meeting, visit the Fatherland Group’s website to register: www.fatherlandgroup.org. Upon registering, you will receive a confirmation email with a link to join the webinar.

Fatherland Group is a global network of forward- thinking Nigerians armed with a new understanding of our past, our present and our future.