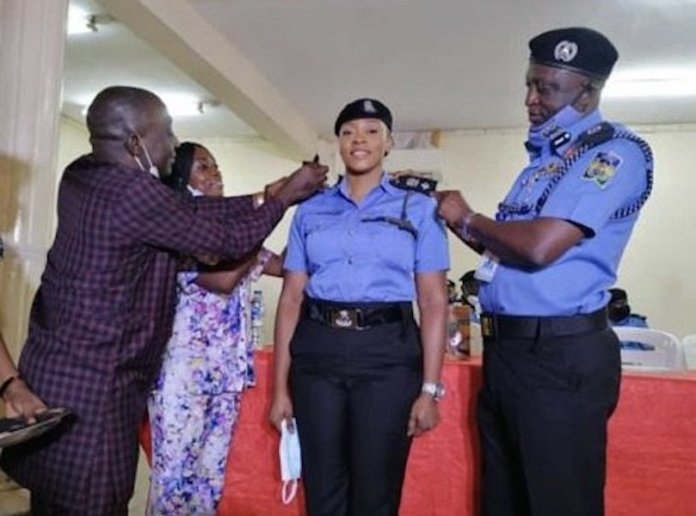 Thanking IG Mohammed Abubakar Adamu for his concern about the welfare of the police and the leadership of the Police Service Commission (PSC) for considering the recommendations of the IG on the promotion, he charged the promoted officers to give more.

During the decoration, Odumosu charged them to be more committed to their duties while displaying a high level of professionalism at work.

He said: “To whom much is given, much is expected, as the command and the Nigeria Police Force expect much from you with your new rank. I urge you to harness all legitimate resources, both human and material, within your reach to improve Policing in Lagos and Nigeria at large.”