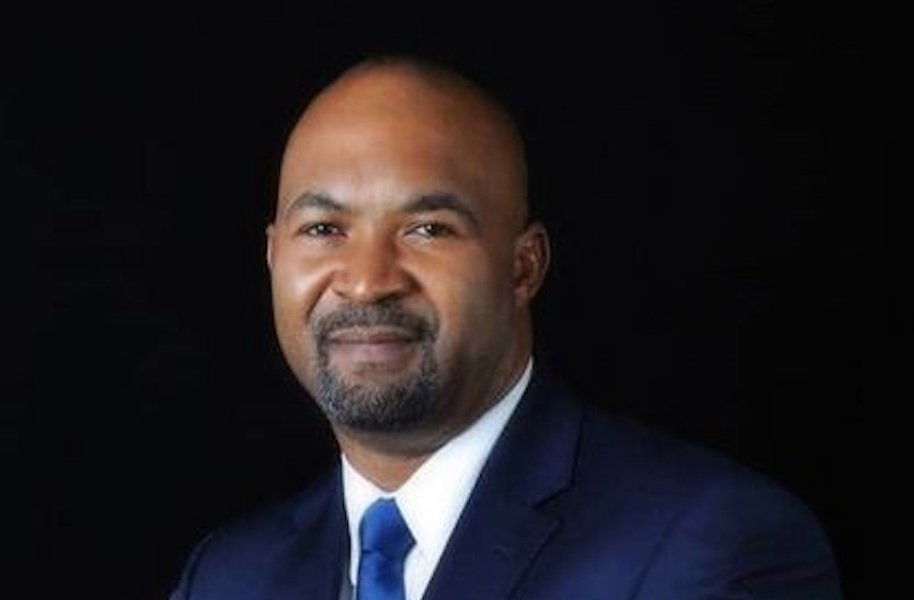 Protesting Cross River State magistrates yesterday acknowledged that they were illegally recruited into the state’s judiciary.

In a meeting with the Attorney-General and Commissioner for Justice, Tanko Ashang, the magistrates, represented by their leaders, pleaded passionately with Governor Ben Ayade to overlook every irregularity that had existed and regularise their employments.

They noted that they were merely victims of the irregularities and appealed to the governor to exhibit a fatherly disposition towards them.

Earlier, the attorney reminded the magistrates that their employment was irregular as it did not have the necessary approvals required for the engagement of any officer into the public service of Cross River State.

He then challenged them to bring forward any approvals that were obtained if any prior to their engagement or take the government to court if they strongly feel they have a right.

Ashang insisted that as lawyers, it was wrong for the magistrates to blackmail government through public protest in other to coerce it into endorsing illegality.

“As a member of the Judicial Service Commission I am aware of the many petitions that trailed that purported employment and the investigations that revealed that some of you do not possess the necessary certification to have been so employed in the first place,” Ashang told them.

Describing the protests embarked upon by the magistrates as blackmail, he wondered why they did not state the correct position to the public but rather choose to whip public sentiments on the matter.

Ashang, however assured the magistrates that he was going to work together with the JSC to regularize all the irregularities that existed while hoping that governor Ayade will exercise his usual deep humanity and give approval to regularise their employment in “the same way he recently regularized the employment of over 2,500 staff that were smuggled into the payroll by improper means.”