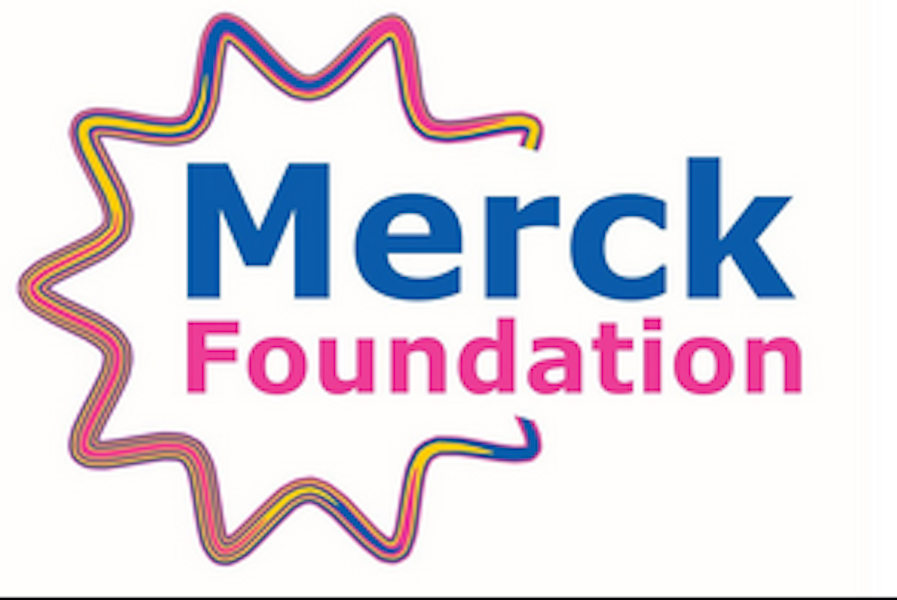 THISDAY reporter, Martins Ifijeh, has emerged the winner of the ‘Merck More than a Mother’ Africa Media Recognition Award 2020 from West African countries

He won in the Online Category with his entry: ‘Heavy Metals and the Pain of Infertility’. The first and second runner ups in the category are Never Lomo of New Public Trust from Liberia and Chinedu Asaju of The Cable Newspaper.

Two other Nigerians; Chioma Obinna of Vanguard and Abubakar Sulaiman of Sawaba 104.9fm won in the Print and Radio category respectively

Announcing the award weekend, the CEO, Merck Foundation, Senator Rasha Kelej, said Ifijeh’s story was instrumental in raising awareness on infertility prevention and breaking its stigma in Nigeria and across Africa.

Kelej, who is a member of the Egyptian Senate, said: “I am very happy to inform you that your work has been selected by our ’Merck Foundation More Than A Mother’ Awards Committee to win the first award in the Online Category from West African countries for your exceptional coverage that helped to create awareness about infertility and breaking the stigma around it.

“We sincerely appreciate your influential media work that was instrumental in raising awareness on infertility prevention and breaking stigma in your country and rest of Africa, hence, I am pleased to additionally reward you to become ’Merck Foundation Alumni’, and provide you with one year access to online educational training programme called MasterClass.”

She said the offer from Merck Foundation aims to motivate passionate journalists to continue writing and advocating for social, economic and health issues across their countries.

Ifijeh, who is a fellow of the International Centre for Journalists (ICFJ), United States, is currently pursuing a PhD programme in Rutgers School of Public Health in the United States. He is a recipient of several awards, including the Nigeria Healthcare Media Excellence Award; Early Childhood Development Reporting Award in Washington DC; Nordica Media Merit Awards, among others.