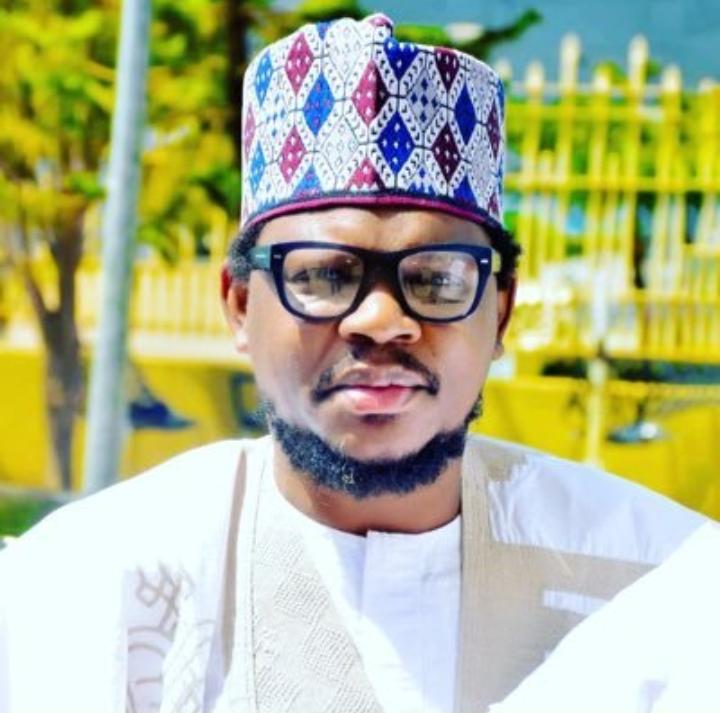 Former APC Presidential Aspirant and Digital Transformation Giant Adamu Garba II, has apologized to Nigerians over being misunderstood when he said Northerners would not participate in protest, during the period Nigerian youth were protesting against the activities of the Special Anti-Robbery Squad (SARS).

Adamu in a video shared on his official Twitter account, on Monday, at the wake of Facebook shutting down Uganda’s Government official Facebook account ahead of an election in the country, and Twitter permanently suspending the account of the United States President, Donald Trump, noted that he was merely concerned about the nation’s internal security and sovereignty while he made the statement and also putting legal action in motion against Twitter Founder, Jack Dorsey, for intrusion.

He said: “My case with Jack Dorsey was an effort to try to prevent Nigeria from getting foreign interference; all those kind of international actors coming in the name of human rights to cause havoc, so that you internally, can self-destruct, for their profitability and plunder.

“Most of them profit from our own instability and disunity. So what I did was to quickly hang a court case on his neck. Most of these publicly listed companies, especially the CEO’s of those companies, the only thing they are afraid of is legal cases.

“Once you hang in a legal case on their head, they know that their chances of getting through with their stewardship position is threatened. And that is why, if you noticed, as soon as that happened, he stopped tweeting about soliciting for the nation to continue to sustain the protest.

“To the best of my knowledge, that is a very big win to stopping him from playing the script they played in Egypt, in Syria, and in Lybia.

“So to the best of my knowledge, we have won in this case, to have stopped him from interfering in our local politics, and therefore it is time for us to call off the case from court.

“I have written to my lawyers to look at the possibility of withdrawing the notice of the case from court, so we can continue to watch and monitor him.

“If any of them try to do that again, we will continue with the case, but for now, I think it is time to say it is over.

“But again, I remembered during the protest, I got so much anger especially from our brothers from the south, because I said that the North is not going to participate in the protest.

“What I was trying to do is to deploy a military diplomatic strategy of securing a side that is safe from contamination, so that we can move to neutralize a part of the nation that is already contaminated.

“During that #ENDSARS protest, the North East was relatively secured, and that is why, Firstly, let them stop from participating in the protest, then we can now move to neutralize what is happening, especially in areas like Lagos.

“That was why I did that. It has nothing to do with tribal, religious, or sectional consideration, it’s just pure military strategy.

“But I know that so many of you are angry, perhaps because of the way it was misrepresented or misinterpreted, I want to personally apologize for the pains that this may have caused you, and I look forward to us continuing to unite, so that we can build a better country.”