As expected, no Nigerian was selected among the referees that will officiate at the new format FIFA World Club Cup scheduled to hold next month in Qatar.

According to information on FIFA website yesterday, the world football body listed seven referees and 12 assistants together with another seven video match officials (VMOs) to operate the VAR during the tournament.

All of the selected match officials will complete their final preparations in Qatar the week before the first kick off.

In light of the Covid-19 pandemic, FIFA and the host country have promised to provide the required safeguards to protect the health and safety of all involved in the competition.

The draw to finalise the detailed pairings will take place in Zurich on 19 January at 16:00 CET.

The FIFA Club World Cup Qatar 2020 will take place in Doha between 1 and 11 February 2021. The final will be played at the Education City Stadium on 11 February. 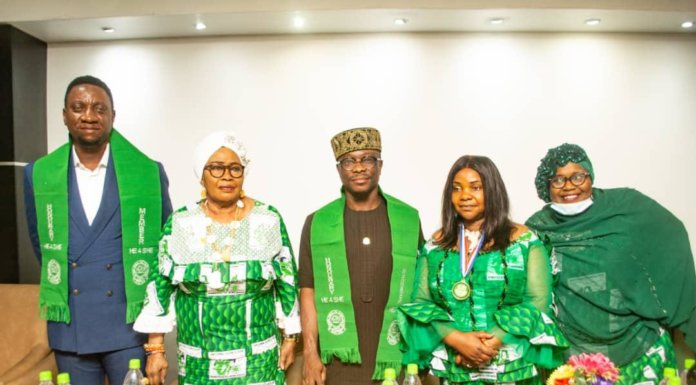