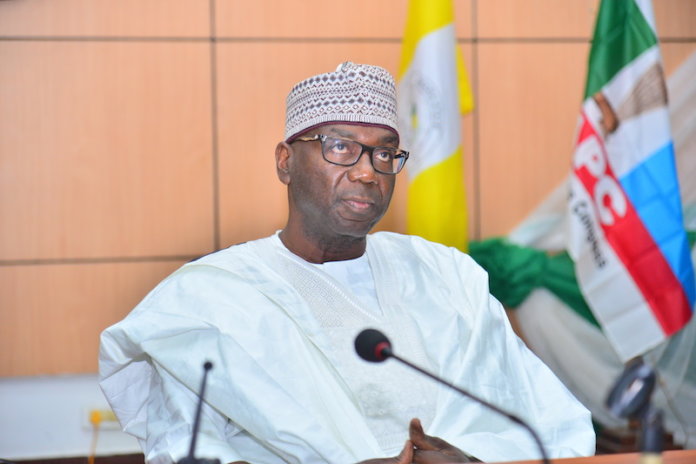 The change in the Appropriation Bill was contained in a letter sent by the state Governor, Abdulrahman Abdulrazaq, to the state House of Assembly yesterday.

The letter was read at the plenary by the Speaker of the state Assembly, Rt Hon Yakubu Salihu-Danladi.

The governor said the increase in the budget was necessitated by new developments in the state after the presentation of the budget proposal to the Assembly in December 2020.

“However, due to new developments after the presentation, the budget proposal needed to be reviewed upward, and the Assembly had to be notified of these in compliance with rules guiding fiscal disciplines in governance.

The Speaker, however, referred the reviewed budget estimate to the Assembly Committee on Finance and Appropriation for further legislative action.