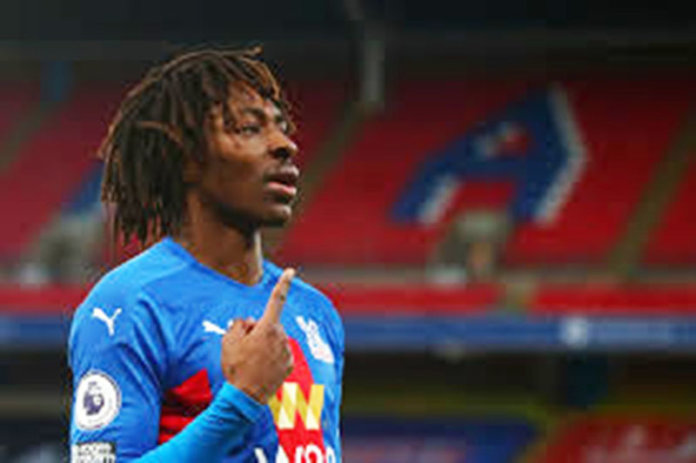 With barely two seconds before the half time break, Eze scored a stunning solo goal to break Sheffield United’s hearts.

The England U21 international of Nigerian descent breezed past a number of players from the half-way line before nonchalantly rolling the ball into the far corner.

Former Manchester City’s defender, Micah Richards compared Eze’s goal to what Maradona did against England at the World Cup in Mexico in 1986.

“But Eberechi Eze’s goal, he turned into Maradona for a second,” gushed the former defender on BBC Radio 5 Live.

Similarly, former Chelsea midfielder Steve Sidwell was full of praise for Eze following that his magnificent strike, saying he replicated the type of goal Arsenal’s all-time top scorer Thierry Henry used to score for the Gunners.

“We thought Eberechi Eze was cool and calm and composed but this goal! He just weaves in and out of the Sheffield United team,” Sidwell said on BBC Radio 5 Live.

“If there’s a player you could compare that finish to it would be Thierry Henry – he just slots it in the bottom right corner.

“He glides through the Sheffield United team and slots a cool finish past Aaron Ramsdale. What a goal, I always love watching Eze he’s just got so much talent.”

Eze’s other goal in the Premier League – against Leeds United in November 2019 – was also scored from outside the box.

Palace manager Roy Hodgson was forced into an early change, bringing in Eze in the 39th minute after Schlupp suffered an injury.

Sheffield United are now winless in their 17 Premier League games this season (D2 L15) – the longest ever winless run from the start of a Premier League campaign.