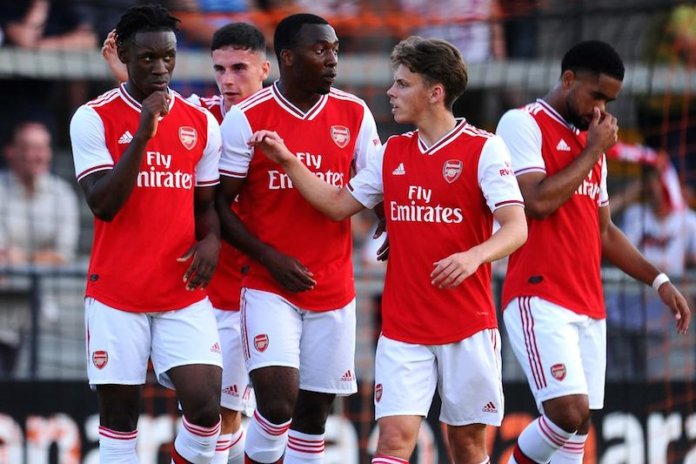 Three Nigeria-eligible teenagers are seemingly in contention to make their Premier League debuts in Arsenal’s meeting with West Brom today.

While Azeez is a central midfielder, Alebiosu is predominantly a right back and is also comfortable playing as a winger.

The three Anglo-Nigerian starlets were spotted wearing white bibs during the final workout, while the likes of Bukayo Saka, Granit Xhaka, Emile Smith Rowe, Rob Holding, Ainsley Maitland-Niles, Pierre-Emerick Aubameyang and Pablo Mari, who were involved in some capacity in the last game at Brighton & Hove, all wore dark peach bibs.

Should the aforementioned Nigeria-eligible teenagers make their Premier League debuts against the Baggies, Alebiosu will wear the number 36, Balogun number 38 and Azeez number 66.

Thirteenth in the table, Arsenal are nine points from the danger zone and are aiming to win three consecutive Premier League matches for the first time this season in tomorrow’s game in the West Midlands. 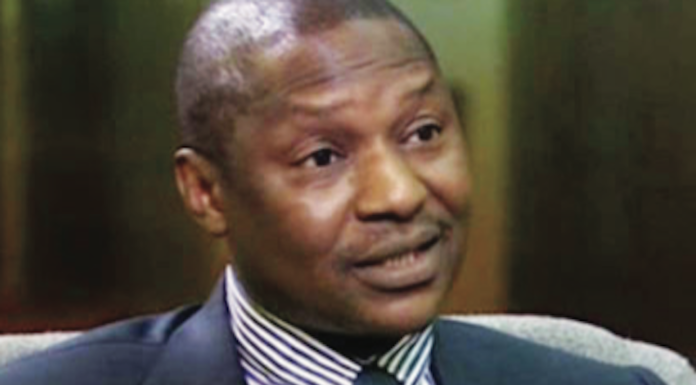