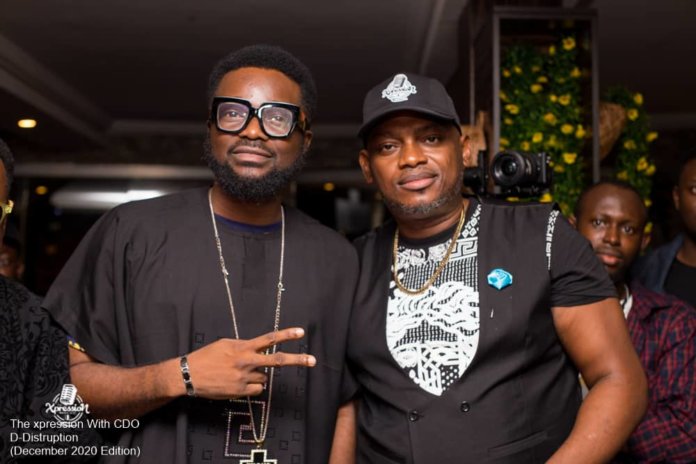 John Ikeotuonye popularly known as CDO, is the Creative Director behind “The Xpression with CDO” and he themes it as another creative aspect of his Church Outside Initiative which is designed to reach the unchurched and disenfranchised with the good news of the gospel “The Expression with CDO is a praise party. It all started as gathering at his studio and praise God in a club or party style without religion. It has no form or structure. People who are urban gospel artists, people who have no platform, people whose genre of music is yet to find form all come together to celebrate Jesus. But this month’s edition took a different turn has it was held at Cubana Nite Club, Victoria Island, Lagos.

On why the December edition is taking place in a night club, CDO has this to say “It is not by accident, but divine orchestration. It is God’s plan and that is how he wants to reach his people. It is still going to be the same ambience you find in a night club; the only difference is that you will not find the iniquity you see in a night club.”

Mike Abdul, one of the headliners at the event had this to say, ‘This event is sustainable as long as the heart is there. The willingness and the determination to see to it that it rocks. Which is the most important thing as nothing starts with money but the mind. Once the mind is in it then it’s sustainable.’

The organizer further stated, ‘We are bringing an alternative for young people. We are coming for young people who want to live for God, but who are not able to withstand the criticisms of the world. So what they do is that they conform to the ways of the world. They start clubbing and engaging in iniquity. We are bringing God to the club. For every time and season, he raises a generation that will reach out to people and bring them to the kingdom”. 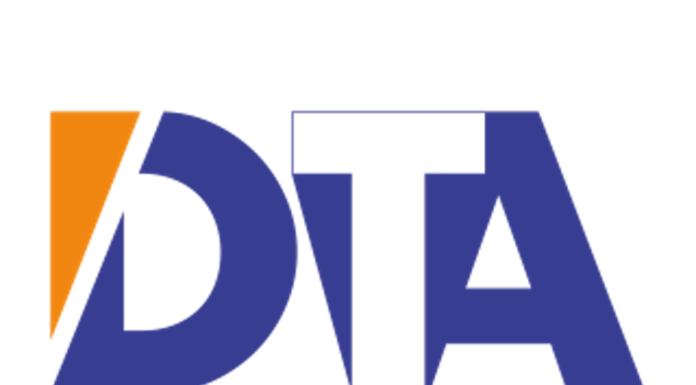