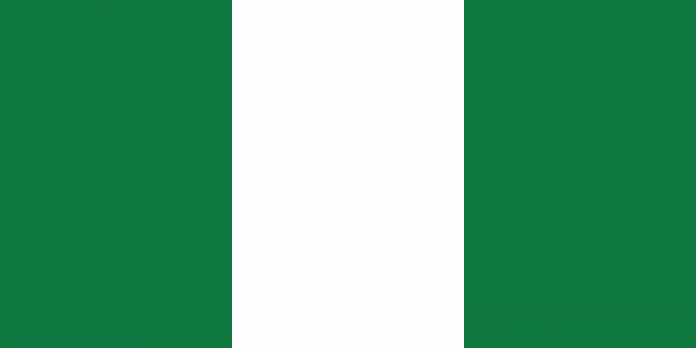 What makes a system of government democratic? There are 10 fundamental elements that makes a system of government democratic. These are; Multi-party participation, Free, fair & credible elections, Separation of powers, Checks and balances. Others include, Virile public institutions, Independent and impartial judiciary, Supremacy of the rule of law, Free and independent mass media, Active citizen engagement and The role of CSOs.

Upon a critical analysis and evaluation of the foregoing, it becomes apparent our social/political and governance practices are nowhere near being deemed even a caricature of a democratic political system. Tagging our current governance practices democratic is an egregious travesty. I intend to use the November 3, 2020 U.S. presidential elections and the sordid events in its aftermath as comparison or benchmark for this piece. Why? Our model of democratic governance is copied from the U.S. and it is appropriate to examine what we currently practice if we’re in the right trajectory.

Let’s examine five of these fundamentals of democracy. First; free, fair and credible elections. Our elections in Nigeria are usually not free, fair nor credible. Also, elections here are synonymous with warfare, literally and practically. Most politicians retain thugs and sundry criminals to rig, cause mayhem and generally disrupt peaceful conduct of the exercise. Whereas, in the U.S., while over 150 million citizens voted before and on election day, not a singe incident of violence was recorded! The exercise was largely peaceful and uneventful in all 50 states and the District of Columbia, in spite of fears to the contrary. Second, separation of powers. President Donald Trump was investigated and eventually impeached by the U.S. Congress in 2019 for allegations of misconduct in the Ukraine affair. He was ultimately acquitted by the Senate. Who would dare begin impeachment proceedings at the National Assembly against a Nigerian President?

Third, virile public institutions. The only reason the U.S. in the last four years of Trump’s presidency hasn’t become a full-blown fascist society is only because the institutions of state resisted and checkmated his excesses. The legislature, the civil service, the military, especially, in no unmistakable terms reminded the president, in a speech delivered by Chairman of the U.S. Joint Chiefs of Staff, Gen. Mark Kelly, that; “We do not take an oath to a king or queen, or a tyrant or dictator, or even an individual or country or tribe or religion. We take our oaths to the U.S. Constitution.” In essence, though the President is the Commander-in-Chief of the U.S. armed forces, yet, he couldn’t give an order that breaches the constitution and such would be obeyed. Likewise, the President’s Republican Party members in several swing states who stoutly refused to kowtow to his machinations to violate both the laws and norms guiding elections processes to tilt the scale of victory in his favor. All these individuals, just a handful of them, but in key states, against their party and an all-powerful president, refused to break the law or compromise their personal integrity. We all know what obtains here.

Fourth, a free and independent mass media. One of the greatest evidences of a democratic society is the unfettered liberty of media organizations to disseminate information however unpalatable to those in political power without intimidation or coercion. Again, Trump did his best to delegitimize, intimidate and threaten a number of media organizations he deemed unfavorable to him but he could do nothing more than brand them “fake news!” The highpoint of these was when the President, in 2018, ordered CNN’s White House Chief Correspondent, Jim Acosta, be barred from further coverage of the White House and his press pass suspended. CNN sued and the court, presided over by Timothy Kelly, a Trump appointee to the District Court for the District of Columbia, ordered Acosta’s press pass be restored immediately as the White House was a public place and not even the president could stop any journalist properly sent there by his/her organization to do their job protected under the First Amendment. In Nigeria, however, media houses are at the mercy of an overbearing, intolerant and repressive political and elite dictators.

Finally, and perhaps, the most significant of these principles is the strategic role the judicial branch plays in a democracy. While the judiciary exists hamstrung and shackled, in every form of government but a genuinely democratic society cannot exist in the absence of an independent and impartial judiciary. The state of the judiciary is the ultimate test of democratic governance. For instance, in Nigeria, an extremely odious, criminal and highly lucrative election litigation industry has been established since the advent of the 4th Republic where members of the Bar and Bench scramble for market-share dominance. Not a few lawyers have attained dubious rockstar distinction purely on electoral litigation adroitness which is a euphemism for rank corruption. The examples are legion but the recent Imo state gubernatorial “judicial wonder” suffices.

Conversely, the 2020 U.S. Presidential elections’ contrived crisis by the defeated incumbent Donald Trump who, in cahoots with his party, approached the states, federal and ultimately the Supreme Courts, yet, all demonstrably balked at getting involved in elections matters. Indeed, and as succinctly captured by Judge Stephanos Bibas who wrote for the 3rd US circuit court of appeals in the decision over Pennsylvania votes certification;

“Free, fair elections are the lifeblood of our democracy. Charges of unfairness are serious. But calling an election unfair does not make it so. Charges require specific allegations and then proof. We have neither here,” the judge further denounced as “breathtaking” a Republican Party request to reverse certification of the votes, adding: “Voters, not lawyers, choose the president. Ballots, not briefs, decide elections. [The] campaign’s claims have no merit.”

The ruling – as of then, Trump team’s 38th court defeat in election lawsuits nationwide – reaffirmed US district judge Matthew Brann’s earlier view of Ruddy Giuliani’s complaint, delivered after he listened to five hours of oral arguments. The lawsuit, Judge Brann said, was: “like Frankenstein’s Monster, haphazardly stitched together.”

The appeal court’s ruling was also laced with the subtle irony of the courts’ unwillingness to corruptly interfere in the electoral disaster that has befallen Trump in that, he (Trump), appointed judge Bibas in 2017. The two other panel judges were also appointed by Republican presidents, and Maryanne Trump Barry, the president’s sister, sat on the appeals court for two decades until her retirement last year.

Needless to add, as of the time of typing these, the president has lost 57 cases in the courts, including two at the SCOTUS, which is significant bearing in mind Trump appointed a third of the entire SCOTUS panel & his party maintains a clear 6-3 nomination majority on same. Critically, each of these 57 cases didn’t take more than 24-48 hours to dispense with! There was no plethora of invidious injunctions, deposing and cross-examination of witnesses,, dragging on for months.

So, while U.S. courts stoutly refrained from allowing lawyers usurp the roles of Voters and briefs replacing ballots in deciding the winners of electoral contests, that, sadly, is what obtains in Nigeria. Almost every election ends up at the courts for adjudication & the courts are unusually eager to oblige the perfidy to the extent it’s become a critical part of our electoral culture.

Finally, why is the SCOTUS powerful & revered in America? Many reasons but at the top of the list is the lifetime tenure of its members. The justices dispense justice as they deem fit assured in their immunity from backlash from an overbearing executive or legislature. This guarantees the selection process is rigorous ab initio. Once appointed and confirmed as Supreme Court justice, except such voluntarily retires, is of unsound mind or proven to be corrupt, its “till death do us part!”

For each of the remaining fundamental elements I highlighted, a similar depressing comparison can be made to decisively validate my assertion. Hopefully, at some point in the distant future, Nigeria may yet emerge a truly democratic nation, but for now, it’s just a civilian dictatorship. 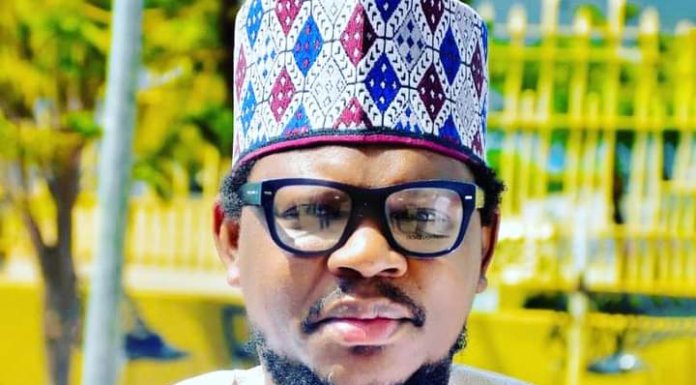