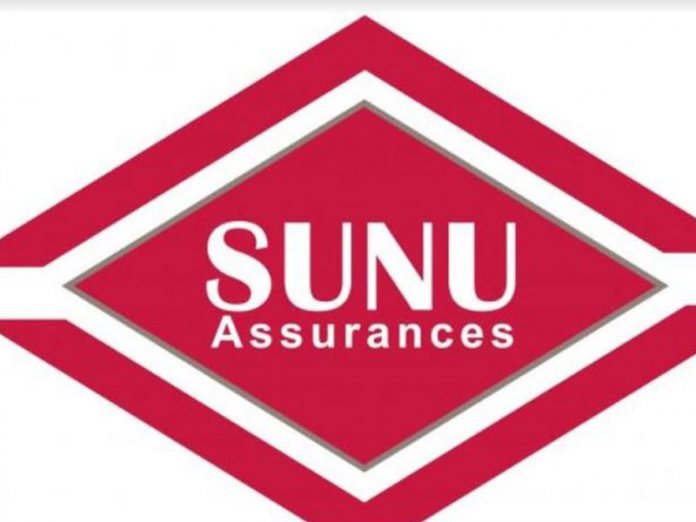 The Managing Director and Chief Executive Officer, SUNU Assurance Plc, Mr Samuel Ogbodu, has called for the enforcement of building insurance in the country.

This, he said would help to address incidences of building collapse in the country.

Ogbodu, who stated this at a media briefing in Lagos, also said SUNU Assurances has successfully completed the first phase of its recapitalisation plan by increasing its shareholders’ fund to N6.61 billion in 2020, from N3.47 billion in 2019.

The SUNU Assurance boss, noted that the enforcement of building insurance as well as buildings under constructions, which are within the ambit of compulsory insurances, would enable insurance firms deplore their professionals to examine the state of building materials used in the development of houses in the country, thereby stemming the incidences of collapse buildings.

He noted that integration of insurance companies in the building process would help curb malpractices, adding that insurers would never provide cover for compromised property.

According to him, insurance operators are needed in ensuring standard in the building sector.

He noted that SUNU Assurance, would continue to ensure improvement of its service delivery to the insuring public and would come up stronger, while it rounds-up the execution of the recapitalisation.

According to him, the underwriting firm witnessed increase in shareholders’ fund as high as 90 per cent growth after share reconstruction and capital injection of N3.01 billion.

Ogbodu said in spite of economic challenges, the firm has continued to grow its market share, stressing that the firm would close the year 2020 with a premium production of at least N3.15 billion, as against closing year 2019, with premium production of N2.24 billion, which represents a growth rate of 40 per cent due to the restructuring initiatives and strategic business transformation carried out in recent quarters to mitigate the effect of economic challenges.

He maintained that the company will close the year with claims pay-out of N1.29 billion in 2020, while its underwriting profit grew to N1.22 billion in 2020 from N781 million in 2019, presenting a growth of 56.2 pep cent, which was due to improved technical efficiency in business operations.

According to him, “bulk of the claims came from oil & gas and motor. He added that due to the firm’s prompt response to claims settlement, old and new policyholders have been flocking to the firm to underwrite their risks”
“We have continued to focus on our strategic strengthens, centred on our technologically differentiated service delivery and delivery and operation.

“We are also continued to focus our technologically differentiated service deliver and operations. We are also bringing the company more in-like with initiatives that will delight our customers, which are geared towards being a customer-centric company with firm aspirations of achieving sustained and orderly growth in the coming years,” he said.

The SUNU boss, noted that the company is embarking on the growth phase while it remains committed to its strategic objectives and core values, which will also guide the future and culture of the company. 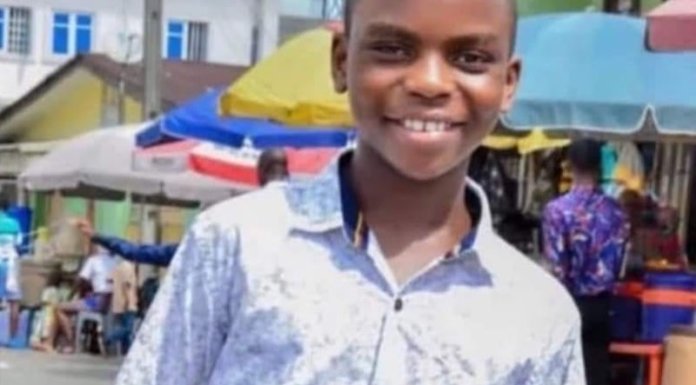