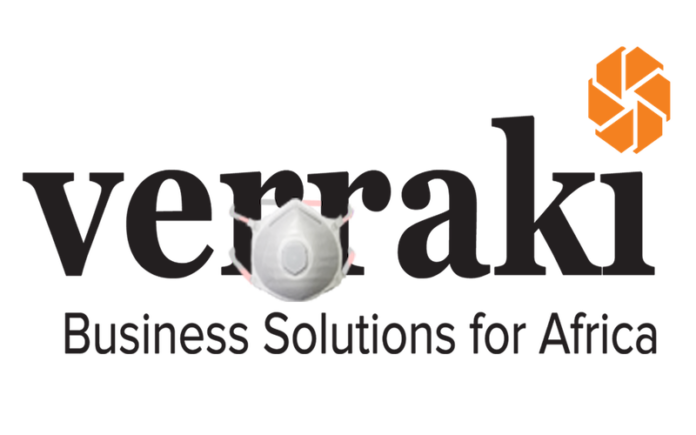 A report by Verraki Partners, a business solutions company, has stated that Nigeria’s 2021 budget allocation for debt service has enveloped the country’s investments in critical sectors of the economy.

The maiden edition of the firm’s report titled: ‘Nigerian Budget Analyses,’ analysed the Nigerian budget across funding sources and expenditure as well as focus on human development and a comparative analysis of Nigeria with other African countries as well as leading emerging economies around the world.

It infographics revealed how discrete investments in Education (N1.1 trillion); Security (Police – N456 billion and Defence – N962 billion); health (N633 billion) and Agriculture (N190 billion), which combined constitutes 25.77 per cent of the national budget, paled significantly when compared to the debt service, which currently stands at N3.3 trillion.
The amount for debt service represents about 25.56 per cent of the total proposed budget of planned N13 trillion for 2021.

“Another infographic that analysed the funding sources of the Nigerian budget and its uses reveals debt financing of N4.2 trillion. This shows that 33 per cent of the 2021 budget funding will come from new loans while other funding sources will be Asset Sales/Privatisation, Multilateral/Bilateral loans, and Aggregate Revenue inflows.

In its comparative analysis of Africa’s biggest economies, the report showed that Nigeria led the continent in population boom and Gross Domestic Product (GDP), with South Africa leading in GDP per capita (2019), budget per capita (2021), Human Development Index ranking (2019), and Global Competitiveness (2019).
Ethiopia, on the other hand, trailed on the aforementioned indices including the 2021 Budget spend.

In a similar analysis that compared Nigeria with other leading developing countries, the country trailed in GDP per capita, Budget per capita, Human Development Index, and Global Competitiveness compared to United Arab Emirates, Brazil, Indonesia, Malaysia, and Turkey.

In his comments, Managing Partner, Verraki, Mr. Niyi Yusuf said budgets typically prioritises the focus of any family, institution, or government and urged the federal government to reprioritise the objectives of the national budget.

According to him, the federal government needs to spend more on capital projects in critical sectors that can spur development in the country.

He said the government must embark on accelerated structural reforms of critical sectors of the economy to attract significant private capital. This will reduce government spend on debt financing and recurrent expenditure and allow for more spending on infrastructure, health, education, and other strategic sectors.

The Minister of Finance Budget and National Planning, Mrs. Zainab Ahmed, had said the greatest challenge facing the federal government was inadequate revenue to execute its numerous projects and other initiatives, adding that new sources of revenue were being identified and explored while coordination and cohesion among revenue generating agencies is also being improved.