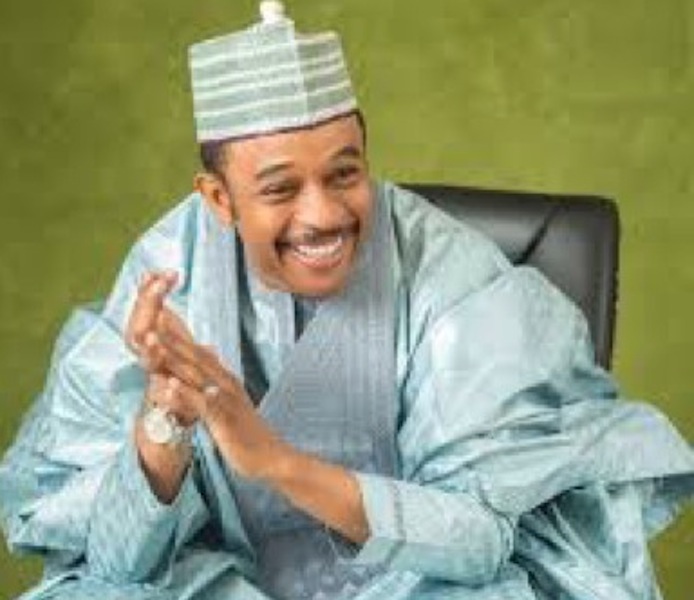 The name Umar Mohammed Nasko is known by a lot of people, particularly in Niger State’s political space.

Apart from being a notable politician, he was among the top functionaries in the government of a former governor of the state, Alhaji Aliyu Babangida.

In a bid to achieve his long-term ambition to govern the state, he was given a baptism of fire twice in the state governorship election, when he lost to the incumbent Abubakar Sanni Bello.
Besides, he recently received the shock of his life, following permutation for the 2023 PDP Niger guber ticket that has been zoned away from his senatorial district. With this development, political watchers said he may probably opt for a senatorial ticket to serve as senator of his district in the next election.

Meanwhile, the former Niger State Commissioner of Tourism and Culture has again been a subject of interesting discussions over his wedding to Abuja big girl, Kadijat Yahyah Nuhu, popularly known as Pinky, a few weeks ago.

Nasko had walked down the aisle with the half Nupe and half Edo beautiful bride at a big nikkah ceremony attended by prominent citizens in the state.
Nasko, who was filled with joy in his heart, had reportedly displayed his romantic side by singing his favourite Hamisu Breaker’s song, ‘Jarumar Mata’ to his new bride, as they were both dressed in Edo regal attire.

A source told Society Watch that Nasko and his new bride had been together for over seven years before they finally agreed to tie the nuptial knots. Kadijat’s father is a respected Nupe chief, politician, and businessman with a thriving business conglomerate.

Jarma Kotangora, as he is fondly called, came under criticism and verbal attack over his decision to take a new wife. Many were amazed that, despite flaunting his first wife, Jamila, with numerous captions and sweet words to affirm his love for her on social media, he still went ahead to take a new bride.

Some faulted the idea, knowing his marriage with Jamila is close to 18 years, with their union blessed with five beautiful daughters. Sources further disclosed that Jamila is not happy with the recent development. Even though Islam permits marrying more than one wife, she is scared of having to share her man with another woman.

“Jamila is not in the best of mood. She is worried that the attention of her husband would switch automatically to the new wife. She can’t stand the competition. She will have to fight for love, attention, affection, time, etc. They have both trudged through hard times together before things went smooth.

“At the moment, she is trying to cope with the new development in her family,” the source said.
Nasko was a managing partner at New Africa Investment Limited between 2001 and 2007. He served on various boards and committees in Niger State.