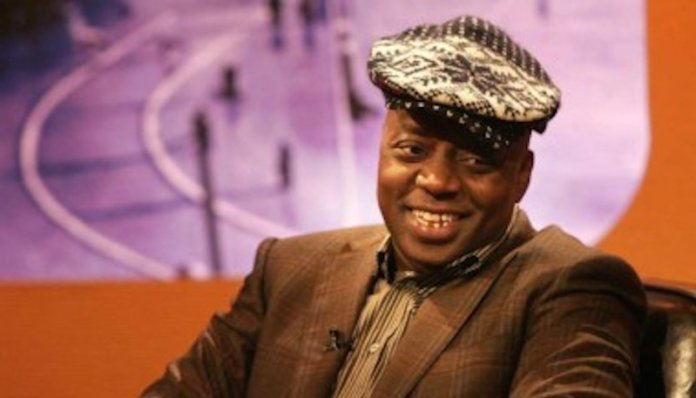 “What happens to a dream deferred? Does it dry up like a raisin in the sun? Or fester like a sore—and then run?” This timeless poem of Langston Hughes is one of many ways to describe the matrimony of John Shittu—a dried up, now festering dream. But life goes on, sores heal, and cracks in the heart eventually thin out.

When John Shittu, NFL-level agent and former manager of Mikel Obi announced his engagement to well-known Lagos society lady and owner of Pride & Joy Salon, Vivianne Chiologi, Lagos was smoking with gists. It was 2016, a good year to wed, and crowds of well-meaning individuals turned out to celebrate their matrimony.

One of the reasons the wedding ceremony of Vivianne Chiologi and John Shittu was a big bash—aside from the fact that it was held in Dorchester Hotel, a five-star hotel on Park Lane, London—was their individual stories. Essentially, after years of loneliness, Chiologi and Shittu had found each other, never to part again. Or so everyone thought.

Four years after that star-studded celebration, the happy lovers were rumoured to have separated. Until the report was confirmed, only the most cynical believed it. Why? Because both Shittu and Chiologi had gone through something of harried life. For Shittu, this was his six years as a miserable widower; for Chiologi, it was a string of recurring episodes of ill-fated relationships. So how did two lonely stars meet in the vast sky, be smitten with each other, and then fall apart less than five years later? Perhaps even the presence of their two-year-old daughter is nothing compared to the burdens and pains of their matrimony.

However, whereas Chiologi continues as the lovely madam of Pride & Joy salon, John Shittu has faded from the public scene. Reports claim that the football agent is nursing his wounds and prepping for a new lease of life. And that’s it: even after the vicissitudes of life, life still goes on. The dream is deferred, yes, but life must go on.