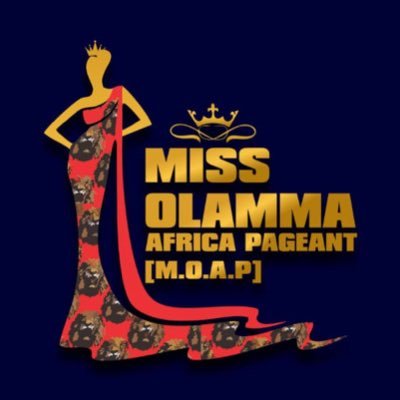 As hinted at the unveiling of the pageantry in Enugu at the weekend, the elimination stages ran from October 1 this year to November this year.

The pageantry is anchored on the need to foster a community of young Igbo ladies who are determined to keep alive the Igbocentric ways of life.

According to the Head of the Pageantry, Mr. Emmanuel Ezima, said that MOAP is a renaissance of the status quo.

He expressed that the event aims to tell the unique African story of resilience, enterprise, valiance and aesthetics, through the eyes of the Igbo woman.

“Miss Olamma Africa is designed as the biggest Pan-Igbo pageant in the world, and Mnet Africa has given vent to it.

“It’s the vehicle for Igbo social and economic integration across Africa and the world. It is not just a pageant, it is a movement. We are excited to be at the helms of such auspicious dawn,” Ezima added.

He enthused further that the media visibility Mnet has given to it through DSTV and GOtv in six Africa Magic channels.

This, he said, resulted in continental penetration and visibility with over 1,200 contestants, including Igbo ladies in diaspora across seven African countries.

His words: “The finale will be a valentine event and already celebrity movie stars, musicians are already being confirmed to perform at the big event.

He, therefore, urged corporate organisations to take advantage of the platform to push their product campaign across the Eastern Nigeria.