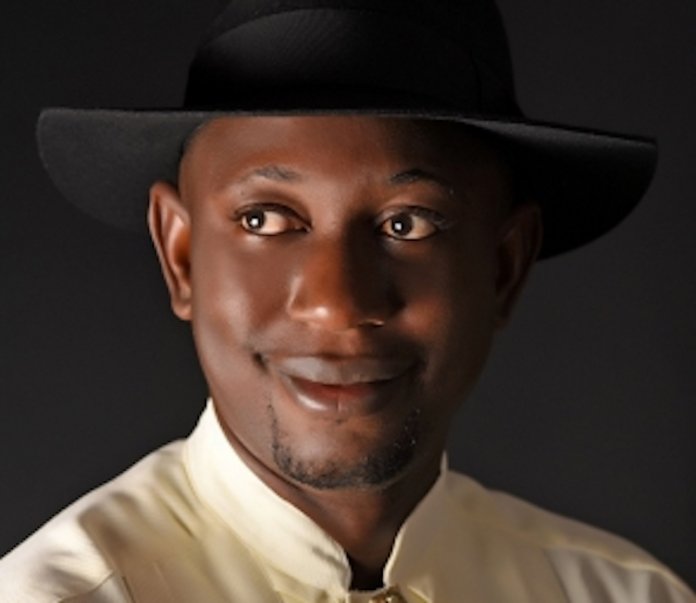 The Bayelsa State Government yesterday instructed all public servants in the state to undergo testing to determine their Covid-19 statuses, following the resurgence of the pandemic in the country.

Briefing journalists at the end of the State Executive Council (SEC) meeting at the Government House, Yenagoa, the Commissioner for Health, Dr. Pabara Igwele, said “in the light of the second wave of the virus, council directed all civil servants, political appointees and government functionaries to know their status by going for testing immediately”.

Igwele also stated that council directed the immediate commencement of active case search across the state, especially in Yenagoa, the state capital.

He said the Covid-19 guidelines approved by the executive council, which is to safeguard the people of Bayelsa during the yuletide season, also directed all bars, night clubs, event and recreational centres, restaurants and hotels to ensure compliance with the protocols by the use of facemasks, washing of hands and physical distancing.

The health commissioner called on Bayelsans to restrict all informal and formal events, including weddings, conferences, congresses, office parties, concerts, seminars and all end-of-year events with not more than 50 persons in attendance.

Igwele added that all religious gatherings should not be more than 50 per cent capacity of the facility in use, in which physical distancing, mandatory use of facemasks would be strictly enforced.

Meanwhile, the state government has approved the commencement and construction of the 22-kilometre Igbogene-AIT Outer Ring Road project in Yenagoa from January 2021.

Throwing more light on the council decision, the Commissioner for Works and Infrastructure, Mr. Moses Teibowei, said the construction of the road, which was initiated by the immediate past administration in 2013, is part of the present administration’s desire to improve the state’s infrastructure.

Teibowei said that the project, which would recommence from the second week of January next year, would cost the state over N22 billion with a completion duration of 24 months.

· He also spoke on the ongoing Edepie-Etegwe roundabout expansion project, stating that phase one was almost completed while phase two, which involves the building of a retaining wall and land-filling near the Etegwe bridge, would commence soon.

· He said that this would prevent encroachment and illegal trading on government’s right- of-way as well as beautify and make the place passable.

· He said: “In order to effectively improve on the infrastructure deficit of our state, a memo was presented to the executive council to the effect of constructing the Igbogene-AIT Outer Ring Road and the council did approve it.

· “This was a project started by the last administration in 2013 but was stopped as a result of lack of funds. However, the prosperity administration, recognising the importance of the road, decided to give Bayelsans a new year gift with the commencement of construction of the Igbogene-AIT Outer Ring Road.

· “The length of the road is about 22 kilometres. By the grace of God, work would commence on that road with effect from the second week of January 2021. The project is expected to be completed in 24 months and the cost is over N22 billion.”