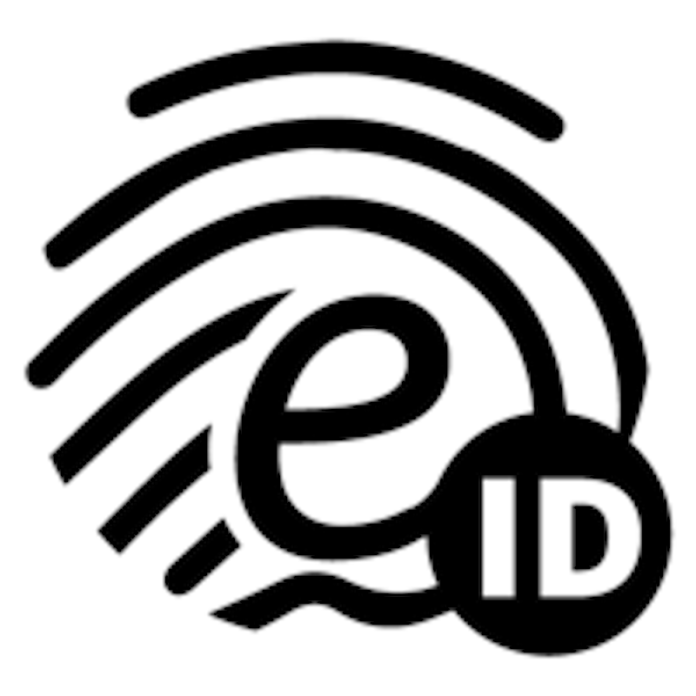 Emma Okonji writes that the plan by the Nigerian government to replace plastic identity cards with digital cards will not only boost Nigeria’s digital transformation agenda, but will also be an opportunity to tap into the $500 billion cloud market

The world is currently embarking on digital transformation, where emerging technologies like Artificial Intelligence (AI) and Internet of Things (IoTs) will enhance digital connectivity of devices and the control of such digital devices by humans, designed to make life more comfortable for humans.

It is for this reason that the federal government, last year, changed the Ministry of Communications to Ministry of Communications and Digital Economy, in order to drive Nigeria’s digital transformation agenda.
This year, the Nigerian government kicked off a quest to replace the plastic identity cards it issued to citizens from 2013 with a digital identity which it says is more reliable and in line with global best practices.

Digital identity is information on an entity used by computer systems to represent an external agent. That agent may be a person, organisation, application, or device.

In Nigeria, the digital identity ecosystem is a framework involving the National Identity Management Commission (NIMC) working with public and private service providing partners to create an enabling environment for the effective and efficient mass enrolment of Nigerians and legal residents in Nigeria into a centralised, and secured database through the issuance of National Identity Number (NIN) and the National Identity Cards.

The planned digital identity, which will be issued to all Nigerians who have attained the age of 16, is expected to save the country some foreign exchange, address national security, encourage access to financial services as well as build investors’ confidence in Nigeria’s recessive economy.

According to Mckinsey, Nigeria is second when compared with six other countries in emerging economies. Digital ID coverage could unlock economic value equivalent to seven per cent of Gross Domestic Product (GDP) in 2030 in the adoption and its usage. This would, in turn, positively impact the Gross National Product (GNP), which is the value of what Nigerians earn here and abroad because there is reliable data to drive economic decisions.

But experts are not losing sight of the failure of the previous national identity card adventure. After nearly four years of enrolling millions of Nigerians, less than 10 per cent of enrolled were actually issued a national ID card. It could happen again, they say.

The transition to digital ID is expected to be concluded by 2022. There are also high expectations that the government is ready to invest massively in enabling technology to drive the project. In that regard, cloud computing may well be the primary infrastructure that it may need to prioritise.

At the basic, digital identity includes attributes such as a unique identity number, social security number, name, place, and date of birth, citizenship, biometrics, and more, as defined by national law. The United Nations (UN) and World Bank ID4D initiatives set a goal of providing everyone on the planet with a legal identity by 2030.

So far numerous new national eID programmes (including card and mobile-based schemes and unrelated to ID2020) have been launched or initiated.

The growing push for digital identities also means that countries are positioning themselves to benefit from investments in cloud computing.
According to the Head, Cloud Advisory at Signal Alliance, Busola Komolafe, “Building a national identity architecture that does not depend on cloud technology will not service a modernising nation.”

A report by Canalys released in October showed that the worldwide cloud market grew 33 per cent this quarter to $36.5 billion. AWS has 32 per cent of the market and generated more revenue than the next three largest combined, Azure is at 19 per cent of the market, Google Cloud at 7 per cent, Alibaba Cloud close behind at 6 per cent, and other clouds with 37 per cent.

Also, the IDC projects that worldwide spending on public cloud services and infrastructure will double over the next five years, growing from a $229 billion run rate in 2019 to almost $500 billion by 2023. This is driven by a five-year compound annual rate.

Apart from companies, cloud adoption by countries has picked up in recent times. Countries’ cloud spending rates are projected to rise by 2.8 and 3.2 percentage points from 2019 to 2022, respectively. While the US leads the rest of the world in cloud spending, countries like the UK and the Netherlands are catching up.

Countries in Africa have little or no share in the cloud computing market.

The continent’s stake in the cloud market has mostly been driven by private organisations. Although top-line annual cloud services revenue is expected to double in the 2018-20123 period to hit $3.8 billion, currently, only about 30 per cent of the revenue generated is through the public cloud, according to a Xalam Analytics “State of Cloud 2019” report on Africa.

Barriers to cloud adoption which could also affect the success of the digital identity system are the poor state of infrastructure such as electricity, fast internet connectivity, backbone networks, etc. Although the country has seen the building of data centres, inadequate electricity is mostly why their number is yet to rise and they are not penetrative across the country most consumers and third-party vendors prefer to partner with data centres outside the country with guaranteed infrastructure than with one within the country or at least have a backup with data centers abroad.

Nigeria has an opportunity with its electronic digital identity push to not only scale its adoption of cloud services but also reap immense benefits by creating a policy environment for cloud investments to come into the country. Deepening cloud adoption could also help the government address issues like empowering small businesses with digital technology.

Experts also said a rich environment in the cloud would force an interplay of competition and cooperation in the technology industry, thereby enabling cloud providers to produce services catering to specialised needs.

“National security is a multi-dimensional endeavour, and cloud technology enables the right architecture to build systems that the different security agencies in the country can depend on to secure from internal to external threats,” Komolafe said. 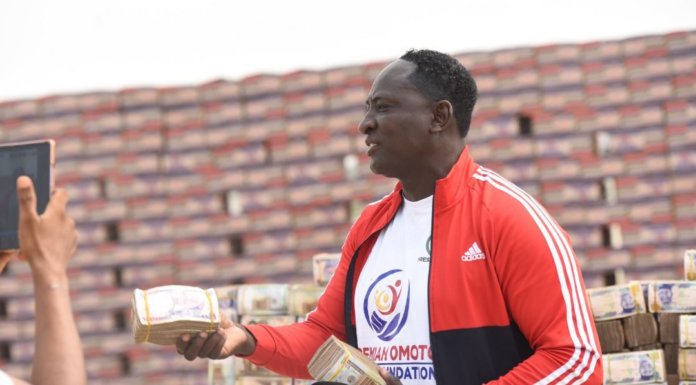