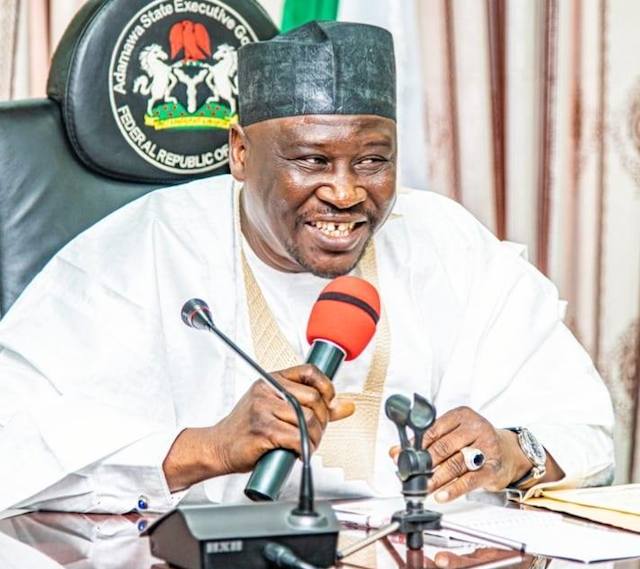 Governor Ahmadu Umaru Fintiri of Adamawa State has directed both Public and Private Schools across the state to end the first term.

Fintiri gave the directive on Friday in a press release signed and made available to journalists in Yola by his Press Secretary, Mr Humwashi Wonosikou

He added that schools that were yet to round off academic activities for the first term 20/21 academic session were to do so on Friday and close for the Christmas and New year break.

” The Schools are to resume for the second term on Monday 11th January, 2021.

“School Managers are by this statement advised to adhere to the directive” he said .