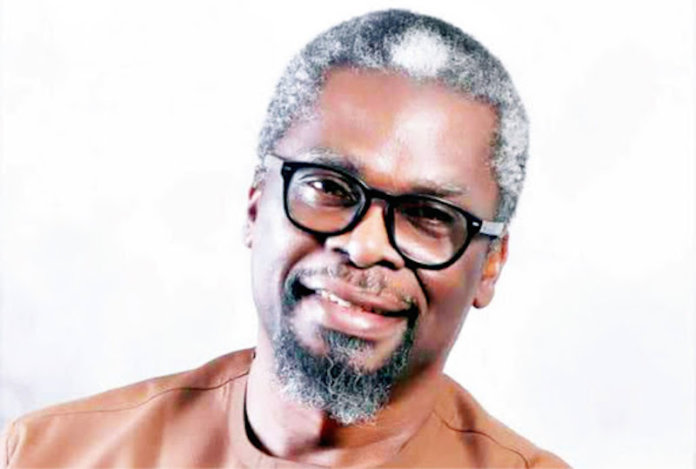 The crisis rocking the All Progressives Congress (APC) in Rivers State has continued following the insistence of Igo Aguma on the chairmanship of the party’s Caretaker Committee in the state.

Aguma in a statement signed by his Media Adviser, Livingstone Wechie, said the dissolution of all structures of the APC by the National Caretaker Committee had no effect on the Rivers chapter because of pending cases in courts.

Wechie in a statement in Port Harcourt dismissed as nullity the inauguration of Mr. Isaac Ogbobula as the caretaker committee chairman and the later’s swearing in of caretaker committees in local government areas and ward levels.

Describing Ogbobula and others involved in the ceremonies as impostors and members of Rotimi Amaechi Political Group, he said Rivers APC had no structures apart from the state’s caretaker committee consisting of statutory members of the party and led by Aguma as declared by the court.

He said: “The socalled inauguration on December 13 of local government chapters of Amaechi Political Group (APG) by an impostor Mr. Isaac Ogbobula has nothing to do with the All Progressives Congress APC in Rivers State.

“For emphasis, the inauguration is that of an aggrieved set of people within the APC in Rivers state consisting followers of His Excellency Rt. Hon. Rotimi Amaechi, the Minister of Transportation.

“It is on record that the APC has no existing structures in Rivers state at all levels apart from the State Caretaker Committee led by Rt. Hon. Igo Aguma made up of statutory members whose Chairmanship as declared and the Court and still subsisting.”

Wechie said there were pending appeals up to the Supreme Court on the leadership of the Party in Rivers state and non of the cases had upturned the subsisting judgment of the court that declared Igo Aguma as the Acting Caretaker Committee Chairman of APC in Rivers state.

He said: “It is important to note that the desperate actions of Isaac Ogbobula and the Amaechi Political group is only aimed at misleading the unsuspecting Public and a section of the APC who are not well informed on the true position of things.

“Isaac Ogbobula knows that he lacks the political pedigree and legitimacy to be the Chairman of APC in Rivers state. His actions best qualify him as a stooge and appendage of the godfather of APC Rivers, Rt. Hon. Rotimi Amaechi whose glory is done away with, now living in that same past glory that can only out to destroy our Party.

“At best, the charade was a gathering of renegades left in the expired Amaechi Political Group.

For the records, the purported resolution by NEC has no binding effect on Rivers State because APC already had a legitimate Caretaker Committee chaired by Rt. Hon. Igo Aguma as declared by the Court and so there was nothing to convert since there was no elected structure in place.

“The purported resolution by NEC was that the existing elected structures of the Party be converted to Caretaker Committees and this was already in place in Rivers State APC.

“It is also pertinent to remind everyone that this was the same route that that party took at the dictates of the godfather of the state chapter, His Excellency Rt. Hon. Rotimi Amaechi, making it impossible for our dear party to field Candidates for elective offices in the party in our dear state during the 2019 General Election which dashed the hopes of the candidates and party faithful towards the realization of his vow to destroy APC in the state.

“The APC in Rivers state led by Rt. Hon. Igo Aguma will continue to inform stakeholders, party faithful and the general public and bring everyone to speed on the true situation on party on all fours so no one is misled or deceived by the antics of dissidents in our midst.

“We will continue to abide by the judgements of the Court and any further judicial position in ensuring that justice is done on every issue in line with the APC Constitution.”