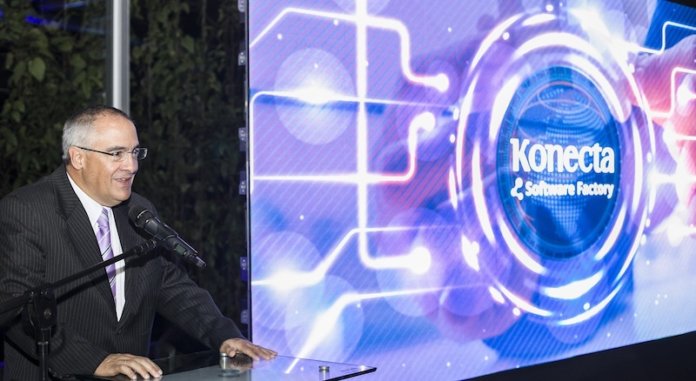 An indigenous company, INO Global Communications, is set to launch a reality television show known as De Konecta, to complement the federal government’s effort at job creation, particularly for the Nigerian youths.

The reality show, accordingly, is expected to hit media platforms in the first quarter of 2021, and will take 70 youths between the ages of 18 and 40 off the streets.

A statement issued yesterday by the Consultant for Media and Marketing, De Konecta Africa, Osita Nweke, noted that with the high youth population in the country, providing job opportunities for the unemployed would go a long way in addressing a lot of challenges such as restiveness, poverty, violence, drug abuse and other vices.

According to the statement, the show “is to contribute our own quota to redress these myriads of problems and build on the upliftment of the youths by charting their course towards entrepreneurship, self-reliance and good living.”

“The De Konecta Africa programme is designed to take African youths off the streets and connect them to achieve their dreams through role model influence, mentorship as well as economic empowerment.

“De Konecta Africa reality television show will be aired live daily on DStv and GOtv platforms from March 29, 2021, for eight weeks, after which, 70 youths between 18 and 40 years, selected through a virtual interview, will commence their participation.”

According to the format of the reality TV show, every week, a batch of 10 ‘Konectamates’ out of the 70 will be ranched and engaged in a multi-task exercises that are related to their chosen role models, and based on each performance, the voting public will make the selection of a winner.

The unveiling ceremony of De Konecta Africa will hold on December 15, 2020, at Queens Park Events Centre in Victoria Island, Lagos.

Former Vice President, Alhaji Atiku Abubakar, is expected to chair the event while the Lagos State Governor, Babajide Sanwo-Olu, is the chief host.