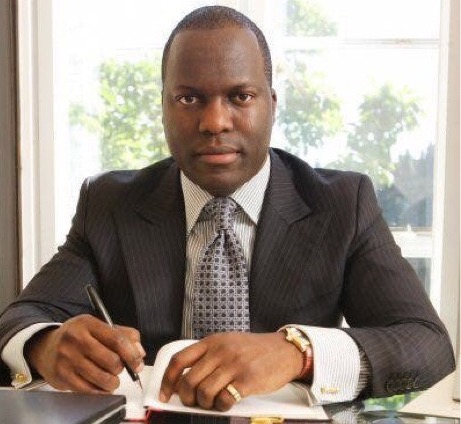 Far removed from the conventions of a businessman slash public figure slash celebrity is Sholaye Jeremi, the man who has reached an apogee in transacting business deals in the billions and still managing to keep lips sealed over the details. Young and wise, laid-back and sharp, stylish and simple, well-known but favouring his privacy over all else, Jeremi is a study in contrasts. Yet, he is as well-loved as any other man of the people.

Sholaye Jeremi cut his teeth in business remarkably early on. Essentially coming from little or nothing, the now-renowned billionaire and serial business venturer has grown his base to include industries and enterprises of all kinds: from the industry as fluid as fashion to one as distinguished and elitist as oil and gas, to Real Estate, telecommunications, and shipping. However, Jeremi has clearly gotten the hang of them all, which is the reason for his confidence to move onwards and forward.

Cutting the perfect figure of a man too used to both extremes of life to be bothered with altering his personality to fit circumstances, Sholaye Jeremi is immersed in his role as a gentleman, humble and charming, as sensitive to others as he is to himself, holding back nothing but his most private matters.

Among the billionaires of the age, Sholaye Jeremi chairs a respectable position. The man is about as renowned for his on-point business deals as he is for his philanthropy. Hardly an occasion passes without his offering food, shelter, and good bucks for the less privileged. Perhaps nobody knows the life of the disadvantaged as one who has lived it. And the people love him.

Tall trees face the strongest wind, although the homeless have built homes among their branches. Notwithstanding, Sholaye Jeremi continues in his regular fashion, unaffected with tall gossip, walking his own path, and helping those crippled from an austere life.