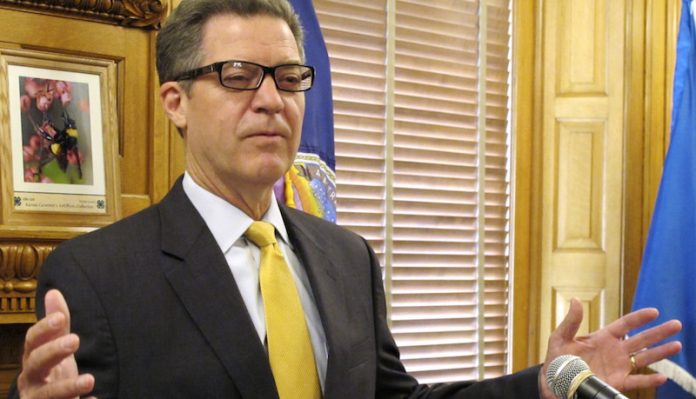 But the US Ambassador-at-large for International Religious Freedom, Samuel Brownback, said on Tuesday night that Nigeria has been “tolerating egregious acts taking place in that nation.”

Brownback, at a press conference, said the US is seeing “a lot of religious-tinged violence taking place.”
The US, on Monday, had designated Nigeria, China, Burma, Eritrea, Iran, the DPRK, Pakistan, Saudi Arabia, Tajikistan, and Turkmenistan, as countries of ‘particular interest’ for violating religious freedom.

The US Department of States, in a statement by the Secretary of State, Mr. Michael Pompeo, had described religious freedom as an inalienable right, and the bedrock upon which free societies are built and flourish.
Also, the US had earlier expressed concerns over the high rate of religious intolerance in various parts of Nigeria following acts often perpetrated by state actors.

But the federal government repudiated the allegation in its reaction on Tuesday and expressed its readiness to open talks with the United States for the delisting of Nigeria from the religious freedom blacklist.

It also denied accusations by the US that it is suppressing religious freedom in Nigeria.
The Ministry of Foreign Affairs, in a statement by its spokesman, Mr. Ferdinand Nwonye, had said the engagement would afford Nigeria not only the opportunity to demand the country’s removal from the blacklist but to also express its displeasure at Nigeria’s inclusion on the list

“The secretary and really the world has great concern about what’s taking place in Nigeria at this time, and a number of terrorist groups are organising and pushing into the country,” Brownback said during the briefing of which statement was obtained by TheCable yesterday.

“We’re seeing a lot of religious-tinged violence taking place in that country and indeed in West Africa. It’s an area of growing concern about what’s happening, in particular, the tension that’s taking place there between religious groups. And it’s often the religious affiliation is used to try to recruit and inspire violent acts.”

The ambassador added that a major concern for the US regarding Nigeria is “the lack of adequate government response in Nigeria.”
“You’ve got expanded terrorist activities, you’ve got a lot of it associated around religious affiliations, and the government’s response has been minimal to not happening at all.
“A number of cases – there have not been criminal cases brought forward by the government. The terrorism continues to happen and grow, in some places unabated,” he added. 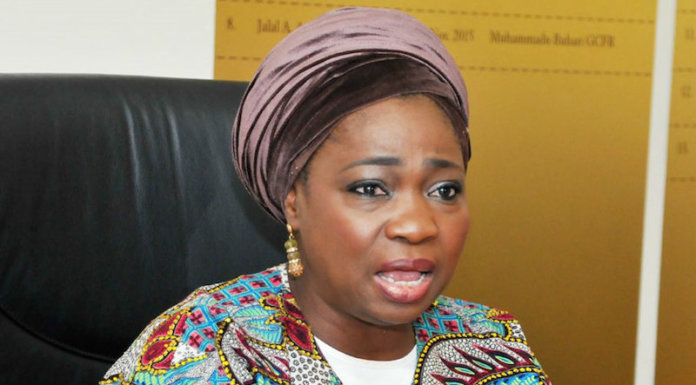