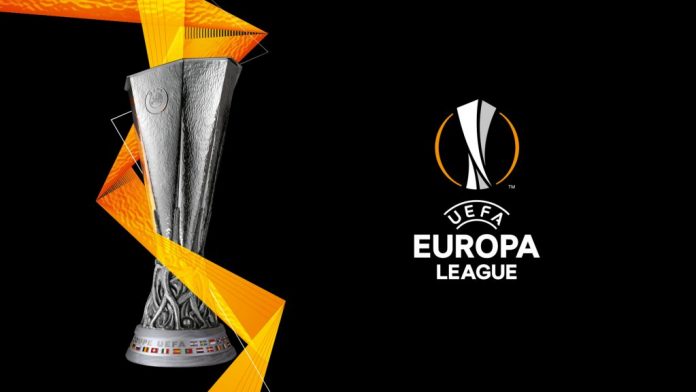 Having done the hard work in the preceding matches, the three English clubs can go into their final Europa League group matches today without pressure.

Leicester City, Arsenal and Tottenham Hotspur are already guaranteed places in the knock-out stage of the competition, with the Gunners having already secured top spot in Group B.

Arsenal are the only club in the competition with five wins out of five and will be keen to maintain that record in Dublin against Dundalk.

For Arsenal coach, Mikal Arteta, a good Europa League run could be essential as he has come under increasing pressure as results in the Premier League have not gone according to the clubs’ faithful fans wishes.

In Group G, Leicester City are at home against AEK Athens.

Like Braga, The Foxes are on 10 points but are ahead of the Portuguese team on the head-to-head results and a victory against AEK will guarantee them first place, irrespective how Braga play in Ukraine against Zorya Luhansk.

Spurs coach Jose Mourinho, who has twice won the competition – with Porto and Manchester United – goes into their final game at home against Antwerp needing his team to beat the Belgian club to overtake them at the top of Group J.

“To reward our subscribers, StarTimes is giving each pay-TV subscriber three VIP membership on the StarTimes ON streaming app for free. All family members can watch their favourite content simultaneously on various devices. “This handy application provides the users with 100 TV channels which include live matches, replays and highlights,” Lazarus Ibeabuchi, PR Manager, StarTimes Nigeria said in a press statement yesterday.